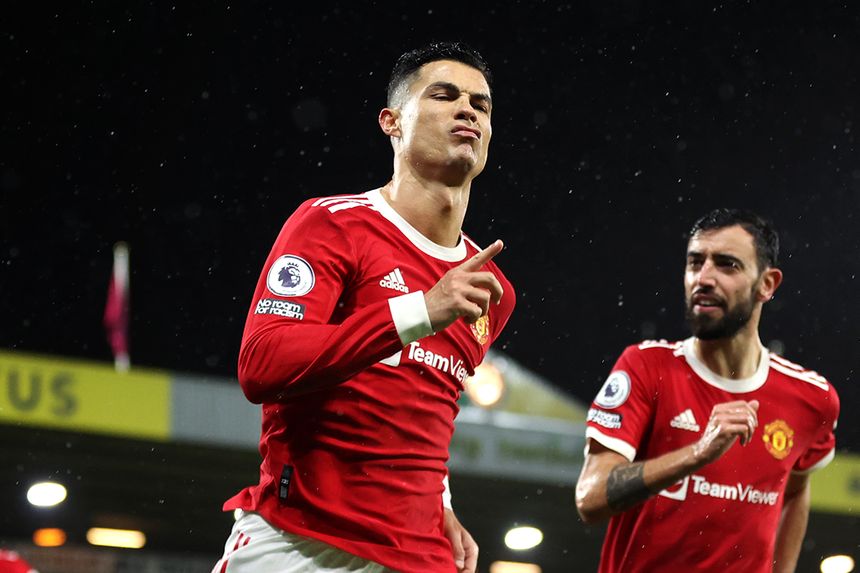 The postponement of Liverpool’s match against Leeds United leaves the captaincy race wide open in Gameweek 19 of Fantasy Premier League.

Mohamed Salah (£13.1m) has been the go-to pick for millions of managers each Gameweek but the Egyptian’s 73.1 per cent ownership will need to reconsider after his fixture was postponed because of COVID-19.

Manchester United's Ronaldo faces a Newcastle United side who have conceded at least three goals in each of their previous three matches.

Since making his return to the club in Gameweek 4, Ronaldo’s 46 shots, 39 shots inside the penalty area and 19 shots on target all place second among all players in Fantasy.

The South Korean has been involved in 62 per cent of his side’s home goals when selected, scoring five and assisting two.

Mahrez welcomes Leicester City on the back of successive double-figure hauls for Manchester City.

The Algerian was a big success in the corresponding fixture last term, claiming 12 points.

His team-mate Joao Cancelo (£6.8m) recorded his season-high haul of 18 points against Newcastle last weekend, his fifth double-digit return of the campaign.

The wing-back has recorded scores of 18, 21 and 12 points away from home this term.

Finally, a visit to Norwich City gives Gabriel Martinelli (£5.3m) the chance to bring in another big return.

Martinelli has amassed 42 points over the last six Gameweeks, blanking on just one of those occasions.

Part 2: Scout Selection: Son can extend run against Palace
Part 3: Who to captain in GW19? What the experts say
Part 4: FPL experts: What to do with Salah?