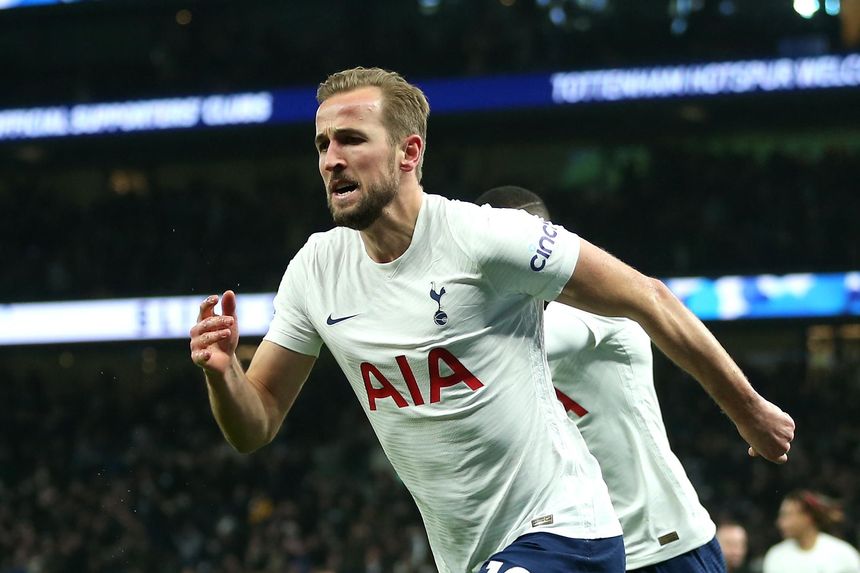 Harry Kane will be glad he rediscovered his eye for goal with his strike against Liverpool on Sunday, because he has a chance to equal or even set a Premier League Boxing Day record.

In the competition's history only Robbie Fowler, with nine, has scored more Premier League goals on 26 December than Tottenham Hotspur striker Kane, with eight.

Kane has scored in all five of his Boxing Day appearances, the longest such scoring streak in Premier League history.

He will look to maintain that run when he faces Crystal Palace, having scored four goals in his last four meetings with them.

The England captain holds the record for the best minutes-per-goal average on Boxing Day, among the players who have appeared in at least four such matches, netting every 54 minutes.

In fact, Kane tends to perform well across the whole Christmas period, scoring 17 goals in matches taking place between Boxing Day and 4 January.

He is eyeing Alan Shearer's record of 23 goals for the festive period.

Most goals between 26 Dec-4 Jan

Kane is not the only Spurs player with cause for optimism over Christmas.

Dele Alli was given his first start since 26 September on Sunday and produced a fine performance in the 2-2 draw with Liverpool.

He has history when it comes to this time of year.

Dele jointly holds the record for the most goals scored over a single festive period, having struck six times in three matches in 2016/17.

Most goals 26 Dec-4 Jan in one season

That season, Dele scored a brace in three successive matches against Southampton, Watford and Chelsea.

Fittingly, this term he visits Southampton on 28 December and then Watford on New Year's Day.

Part 1: Man Utd top of the tree for Christmas form
Part 3: Does being Christmas No 1 lead to title glory?