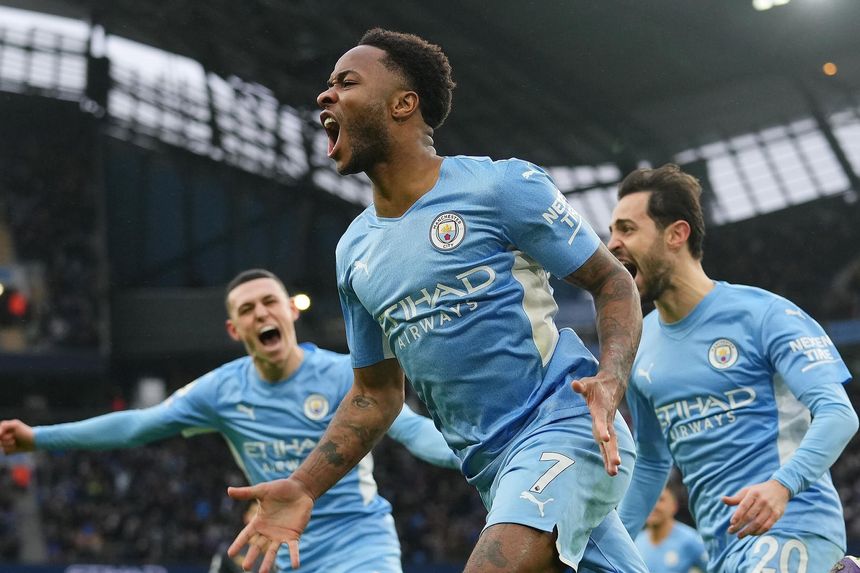 Manchester City top the Premier League table at Christmas and will feel the omens look good in their quest for back-to-back titles.

With Liverpool three points behind, and Chelsea six, City's pursuers can find their own encouragement from seasons past.

In 14 of the Premier League's 29 previous campaigns, or 48 per cent of the time, the Christmas leaders have been overtaken come the season's end.

City were the ones chasing this time last year and they became the first team in Premier League history to win the title after being as low as eighth on Christmas Day.

City were eight points off the top at Christmas last season, and some champions have come back from even further.

Arsenal were 13 points adrift on 25 December 1997 but battled back to win their first Premier League title.

Man City's fixtures over the turn of the year will test their ability to stay at the top.

They host Leicester City on Boxing Day and then, after a trip to Brentford on 29 December, they have back-to-back meetings with Arsenal and Chelsea.