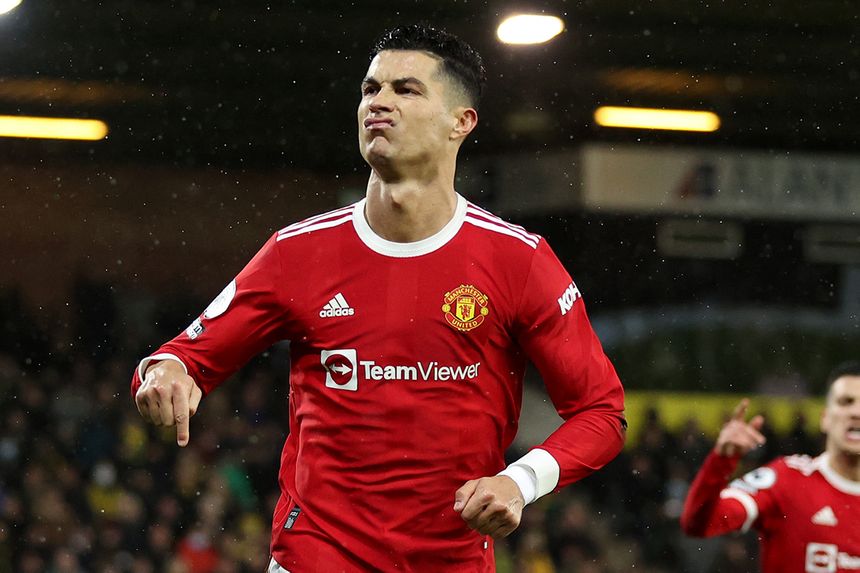 Manchester United's top-four challenge has been revitalised by their change of manager, with the Red Devils winning back-to-back matches since Ralf Rangnick took charge, and history suggests they will continue to be strong over the festive period.

Man Utd have the best Christmas record of all 49 Premier League clubs past and present, averaging 2.19 points per match (ppm) in the festive period between Boxing Day and 4 January.

Man Utd's fixtures this season can help them maintain their place at the top of the tree.

They face two of the bottom three sides next up, taking on Newcastle United and Burnley, before hosting Wolverhampton Wanderers in their first match of 2022.

The Red Devils have won their last four Premier League meetings with Newcastle, scoring 15 goals in the process, and did the double over Burnley last season.

Sean Dyche's team will take heart, though, from the fact that they claimed at least a point in their last four visits to Old Trafford prior to 2020/21.

United's home match against Wolves could also be trickier than it looks. Bruno Lage's side have won just one of their last six matches, but have only conceded two goals in that spell, one each against the top two teams, Manchester City and Liverpool.

Driving on at Christmas?

Liverpool, who are fractionally behind Arsenal with an average of 1.99 points per festive match, have no fixture on Boxing Day after the postponement of their home encounter with Leeds United.

The Reds return to action with tricky trips to Leicester City and title rivals Chelsea as they target another successful Christmas spell.