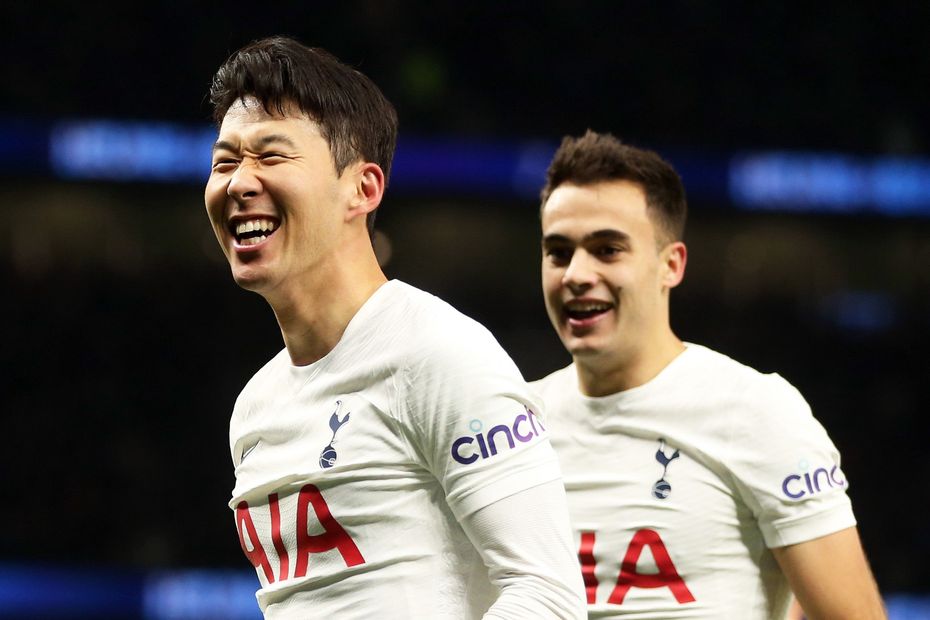 A very favourable run of matches can revive the appeal of Tottenham Hotspur’s key players in Fantasy Premier League.

Interest in Spurs has plummeted of late after their last two Premier League matches were postponed, while they also face Liverpool in Gameweek 18.

However, from Gameweek 19 onwards all of their next three matches score only two in the Fixture Difficulty Ratings (FDR).

Antonio Conte’s side face Crystal Palace, Southampton and Watford in that run, suggesting they can reward investment at both ends of the pitch.

Playing as a wing-back, he combined a goal and an assist with two clean sheets for 26 points.

Eric Dier (£4.5m) and Ben Davies (£4.4m) offer cheaper routes into a defence who have conceded a single goal in four matches under the new head coach.

Son Heung-min (£10.3m) is the standout option in attack. He offers a strong armband solution over the short-term.

The South Korean has four double-figure hauls in 13 outings, with his average of 6.2 points per match placing second among all regular starters in midfield this season.

For now, managers are best to monitor Kane's form and instead consider Son and Reguilon as the top options.