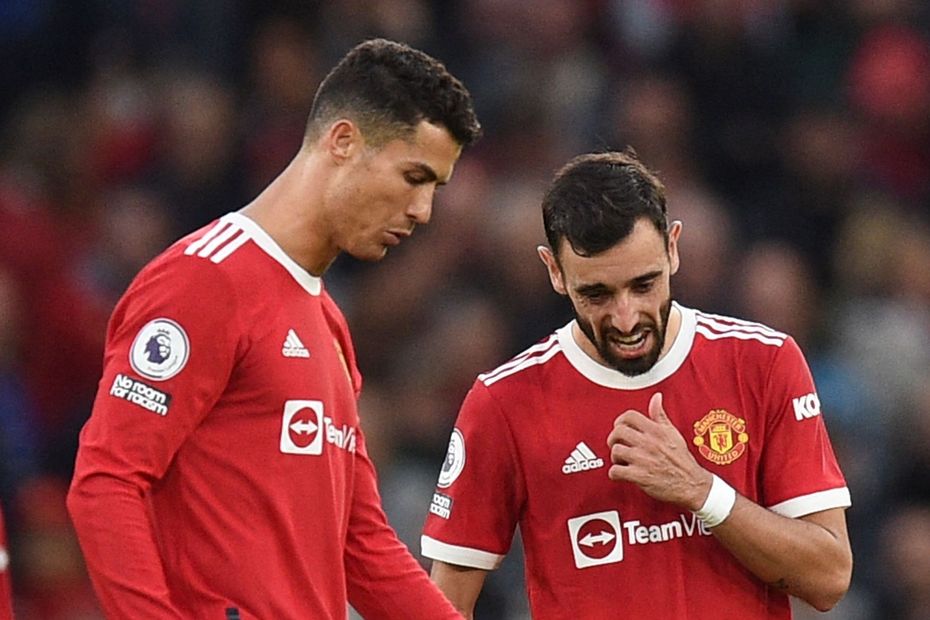 The postponement of Manchester United’s match at Brentford affects two of the most expensive, and popular, players in Fantasy Premier League.

But both players now blank in Gameweek 17 due to an ongoing COVID-19 outbreak within Man Utd's squad.

Certainly, those looking to transfer out their Red Devils’ assets should be aware they have one of the most favourable winter schedules of any side.

With that in mind, Ronaldo owners, in particular, should focus on short-term replacements.

Joshua King (WAT) £5.8m
Watford’s striker has scored all five of his goals this season in his eight appearances under Claudio Ranieri.

King’s next two matches, against Burnley and Crystal Palace, both score two in the Fixture Difficulty Ratings (FDR).

Ollie Watkins (AVL) £7.6m
The Aston Villa forward has stepped up his output since the arrival of Steven Gerrard.

Watkins has scored two of his four goals this season in the new head coach’s five matches in charge.

According to the FDR, four of Villa’s next five matches score only two. He faces Norwich City and Burnley next.

Alexandre Lacazette (ARS) £8.3m
Arsenal’s Frenchman has a prolific record against his Gameweek 17 opponents West Ham United, netting in each of their last three meetings.

The Gunners’ subsequent two matches, against Leeds United and Norwich, score only two in the FDR.

Conor Gallagher (CRY) £6.2m
Crystal Palace’s midfielder is the third top-scoring player in his position on 87 points, thanks to six goals and five assists.

Gallagher’s total of four double-figure hauls highlights his explosive potential ahead of a kind run of opponents, with three of the Eagles’ next four matches, including contests with Southampton and Watford in the next two Gameweeks, scoring two in the FDR.

Jarrod Bowen (WHU) £6.5m
Owned by just 7.3 per cent, the West Ham winger has produced returns in seven of his last 11 starts.

Bowen looks set to thrive as a major differential over the winter, with four of the Hammers’ next five matches scoring two in the FDR.

A trip to Arsenal in Gameweek 17 is followed by a home encounter with Norwich.

Diogo Jota (LIV) £8.0m
Liverpool’s Portuguese is expected to start at home to Newcastle United in Gameweek 17 after featuring only as a substitute in their previous match.

Jota’s 14 shots inside the box were joint-top with Mohamed Salah (£13.1m) in Fantasy over the last four Gameweeks, while his seven big chances were a league-leading total.

In Gameweek 18, Jota will come up against Tottenham Hotspur.

Foden was rested at the weekend and could start both those upcoming encounters, while Sterling has three goals, an assist and 34 points in the last five Gameweeks.