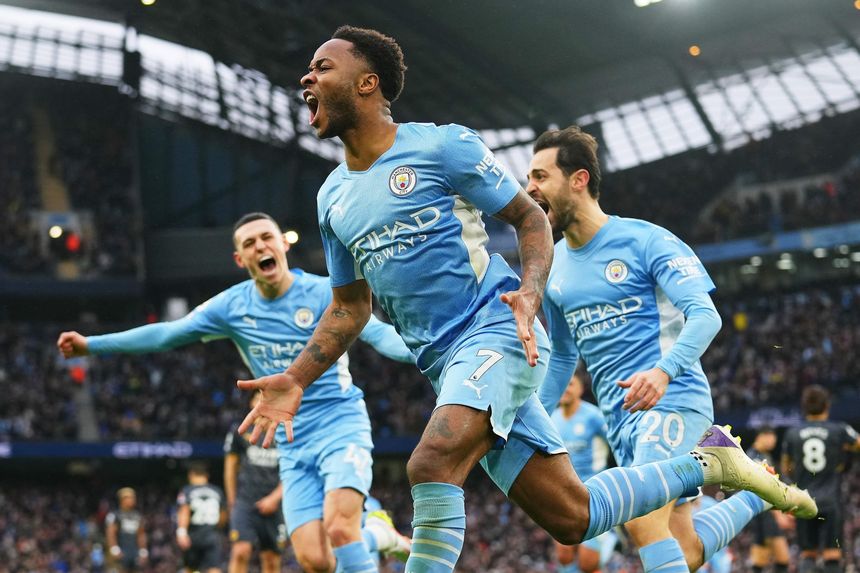 Sterling the sixth current PL player in the 100 club
FPL Show: Don't captain Salah at your peril!
FPL Update: Time to get Maddison?

Mohamed Salah's (£13.1m) huge ownership of 73.1 per cent means he will again be the most-selected captain for Gameweek 17 of Fantasy Premier League.

However, Liverpool's Egyptian has been less explosive than usual in Fantasy recently, with only one double-figure haul in the last six Gameweeks.

That suggests picking another player with strong form and a favourable fixture could pay off.

Manchester City trio Bernardo Silva (£7.7m), Raheem Sterling (£10.6m) and Phil Foden (£8.0m) can take advantage of a Leeds United side who have just a single clean sheet away from home this season.

Bernardo has climbed to second place in the midfield standings, claiming two double-figure returns in the last three Gameweeks.

Sterling has blanked just once in the previous five Gameweeks, totalling 34 points.

Foden, meanwhile, will be fully refreshed after featuring only as a substitute against Wolverhampton Wanderers last weekend.

Right-back Alexander-Arnold has outscored Salah in five of the last six Gameweeks.

Jota's 14 shots inside the box were joint-top with Salah over the last four Gameweeks, while his seven big chances was a league-leading total.

Chelsea's Mason Mount (£7.6m) welcomes Everton in his most prolific form of the season.

The midfielder has three goals and two assists in his last three outings, earning 31 points.

Leicester City's Vardy has three double-figure scores this term, including a 12-point return in his last home start against Watford.

Son has produced 10+ points on four occasions. The South Korean has scored in each of his last two outings for Tottenham Hotspur.