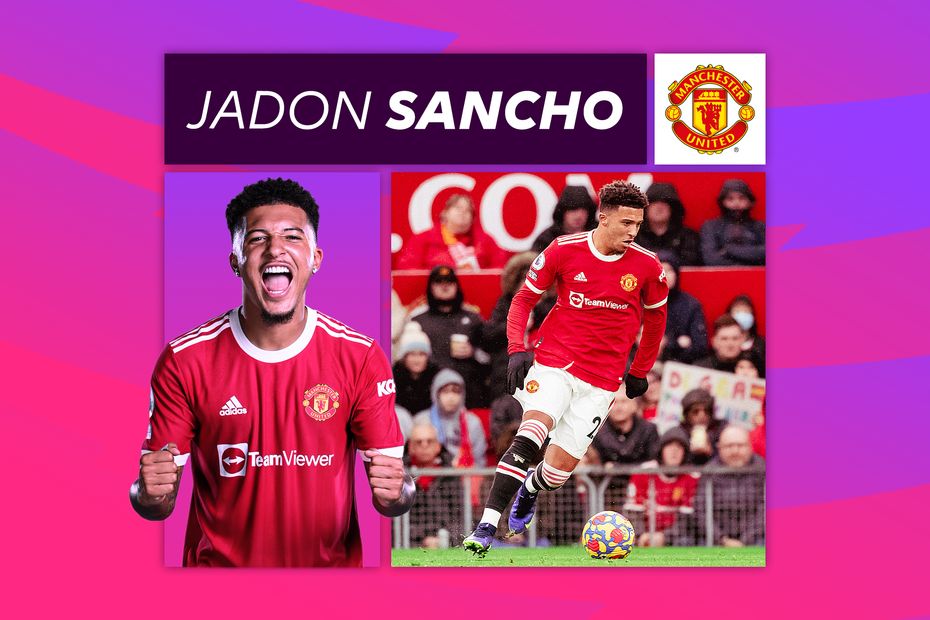 You saw a different side of Sancho External Link

Fresh from his best performance in a Manchester United shirt, Sancho heads into Sunday’s match at leaders Chelsea with a spring in his step.

The 21-year-old has had just 435 minutes of Premier League action since arriving from Borussia Dortmund in the summer.

However, Man Utd's interim manager Michael Carrick gave Sancho an immediate lift by starting him in his preferred right-wing berth against Villarreal in the UEFA Champions League on Tuesday.

And Sancho responded to that show of faith with a superb display in a 2-0 win in Spain, capping his fine outing by scoring his first United goal and earning Carrick's praise.

Former head coach Ole Gunnar Solskjaer primarily deployed Sancho on the left, but the winger will likely start on the right at Stamford Bridge.

Sancho was used on the right for two spells during last weekend’s 4-1 loss at Watford, and from there he supplied a terrific cross that Cristiano Ronaldo knocked down for Donny van de Beek to score.

Against Villarreal, Sancho was bristling with energy, impressing Carrick with his efforts on and off the ball.

He won the ball back six times and attempted a team-high four tackles. In possession, he made more progressive ball carries than any team-mate, creating two chances and getting on the end of a couple of well-crafted opportunities.

He was unlucky not to score after skipping inside a defender from Bruno Fernandes' through-ball, and he then converted his second chance with a rasping drive.

With Chelsea's first-choice left-back Ben Chilwell a doubt due to injury, Sancho will relish the prospect of possibly testing Marcos Alonso, who has not played in the Premier League for two months.

He must improve that aspect of his play, but the signs suggest he will find it easier to test goalkeepers from the right.

And even if he is unable to shoot at goal, he still has a creative influence. Fernandes and Paul Pogba are the only United stars to lay on more key passes per 90 minutes.

Sancho is also the team's most confident dribbler in 1v1 situations, which could be a key skill as Man Utd look to hurt Chelsea on the counter-attack this weekend.

Another reason to feel encouraged by Sancho's return to the starting line-up is his relationship with Ronaldo and Fernandes.

The Portuguese pair are exclusively responsible for setting up the limited chances Sancho has had in the Premier League.

Fernandes has fed him 33 passes to date, second only to left-back Luke Shaw.

Meanwhile, Sancho has created four chances for Ronaldo and two for Fernandes from a total of 10 key passes.

This big-name trio may not have been at their scintillating best so far this term, but the Carrick factor may be a springboard for an upturn in form.