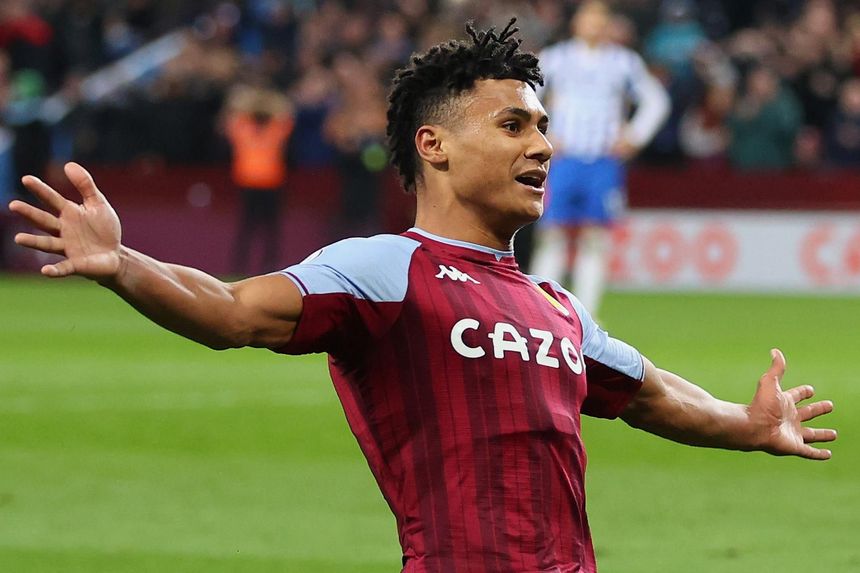 Some of the world's best Fantasy bosses on who to target from Villa, Spurs, Norwich and Newcastle

Gerrard reflects on Brighton win External Link
FPL Update: Dennis unrivalled for value among forwards
Who is suspended or close to a ban in 2021/22? External Link

The Scout's panel of Fantasy Premier League experts discuss who impressed in Gameweek 12 from the clubs who have changed managers in recent weeks.

There was a lot of new manager bounce this weekend and I wasn't at all surprised to see Ollie Watkins (£7.3m) perform well under Steven Gerrard. He is one of the more consistent forwards in the game and is someone who can be invested in.

Harry Kane (£12.2m) looked lively for Tottenham Hotspur in the second half against Leeds United and could have returned. He was responding to Antonio Conte's instructions well and is one who Fantasy managers should keep faith with over the next couple of Gameweeks.

Aston Villa assets are ones to watch as Leon Bailey (£6.4m) or Emiliano Buendia (£6.2m) could easily become options alongside Watkins and Danny Ings (£7.7m).

Wilson looked on it against Brentford and was unlucky not to get anything.

I'm still hesitant with Spurs. They were really poor in the first half against a depleted Leeds team. I just don't see how Kane is worthy of his price tag when we all want four expensive defenders.

Allan Saint-Maximin (£6.8m) impressed with his performance at the weekend, including shot volume. He could be one to watch but I believe Wilson was unlucky to miss out and should still be the go-to Newcastle United forward. Now is a great time to jump on board given the fixtures.

Billy Gilmour at £4.4m created three chances and registered an assist in Dean Smith's first match as Norwich City head coach. He could be an ideal enabler if another premium option or two emerges and FPL managers need to spot value elsewhere.

Part 1: Stars emerging under their new bosses
Part 2: Consider full-backs for the captaincy