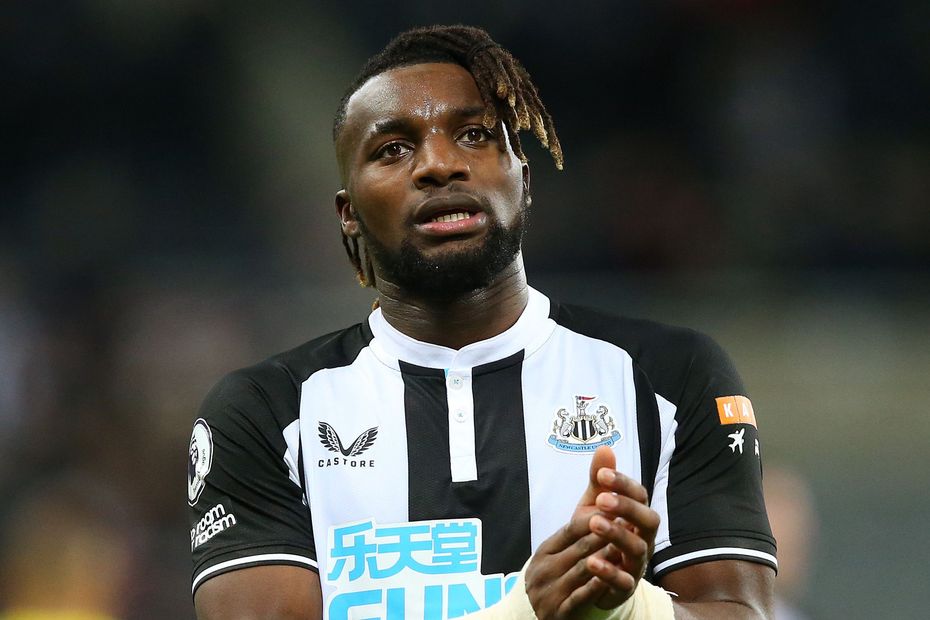 The Scout assesses the impact of managerial changes at Newcastle, Aston Villa, Spurs and Norwich

Mixed emotions for Joelinton after netting first goal of season External Link
FPL experts: When to take a points hit

Allan Saint-Maximin (£6.8m) was among a host of players to deliver following a change of manager in Gameweek 12 of Fantasy Premier League.

The Frenchman earned his season-high haul of 10 points in Newcastle United’s first match under Eddie Howe, thanks to a goal and an assist in a 3-3 home draw with Brentford.

Saint-Maximin is now the third top-scoring forward in Fantasy on 55 points.

His total of 28 chances created ranks third among all players this term.

Elsewhere, Steven Gerrard made an instant impact on Aston Villa’s defence in his first match as head coach.

Villa produced their first clean sheet since Gameweek 6 in a 2-0 home win over Brighton & Hove Albion.

Tyrone Mings (£4.9m) highlighted his potential for huge hauls in Fantasy, scoring and earning his second 15-point return of the campaign.

Playing on the left of a 4-3-3, Ollie Watkins (£7.3m) maintained his good form by netting the hosts’ first goal.

The forward has blanked in just two of the last six Gameweeks, claiming 28 points in that period.

Wing-back Reguilon added to his clean sheet against Everton with the winner in a 2-1 victory over Leeds United, with Dier earning the assist.

Reguilon’s four shots in the box are joint-top with Harry Kane (£12.2m) for Spurs under Conte.

Teemu Pukki (£5.8m) helped Norwich City to their first home win of the season in Dean Smith’s first match at the helm.

The forward's opener in the 2-1 victory over Southampton means he has scored in back-to-back matches for the first time this term, totalling 17 points.

Part 2: Consider full-backs for the captaincy
Part 3: FPL experts on who to target under new managers