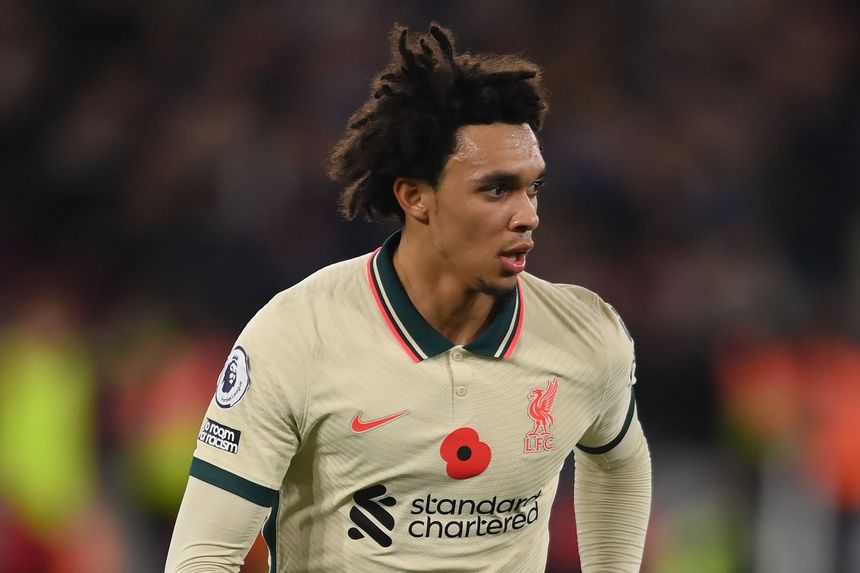 The Scout says Alexander-Arnold, Cancelo, James and Chilwell can continue to reward backers

Premium-priced defenders who boast major attacking potential have been among the top-performing players in the first 11 Gameweeks of 2021/22 Fantasy Premier League.

Liverpool's Mohamed Salah (£13.0m) has been the standout performer by some distance, totalling 117 points thanks to 10 goals and eight assists.

But it is defenders who dominate the top of the scoring charts, claiming three of the first four places.

Although he has yet to score, the Portuguese’s 26 shots are highest among defenders in Fantasy. Indeed, that total is more than any of his team-mates.

The Liverpool right-back has scored once and supplied four assists in nine appearances, returning four sets of double-figures.

His 30 key passes and six big chances created both place second among all players in 2021/22.

That haul already surpasses his attacking output from the previous two seasons combined, when he scored once and supplied five assists.

The left wing-back has scored three goals in his five appearances since securing a starting role in Gameweek 7.

Indeed, Chilwell's eight shots in the box in the last five Gameweeks were more than any other defender in Fantasy.

Combined with their strong prospects for clean sheets, Chelsea, Liverpool and Man City's attack-minded defenders are making a strong case for investing more budget in defence this season.