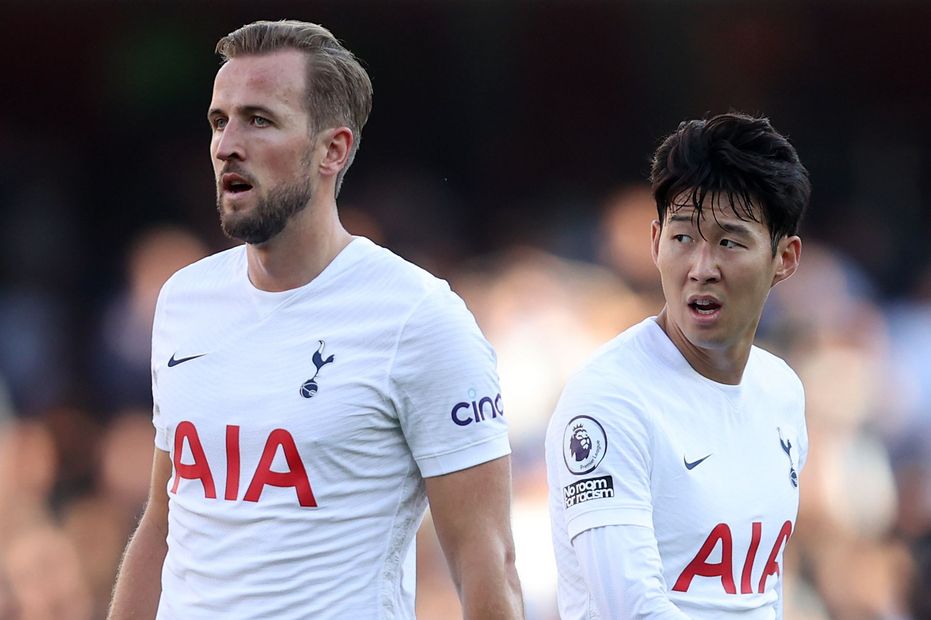 The Scout’s panel of experts reveal the Tottenham Hotspur and Newcastle United players they are considering in Fantasy Premier League following managerial changes at both clubs.

I'm not rushing to jump on board players for a new manager bounce with poor form. The only player who could come in for me straight away is Son Heung-min (£10.3m).

Spurs have played two matches in all competitions under Antonio Conte with the same formation. With Emerson Royal (£4.9m) and Sergio Reguilon (£5.0m) playing as wing-backs, both look like excellent picks for the next few weeks.

With Eddie Howe appointed as Newcastle's new head coach, Callum Wilson (£7.3m) should be a good pick as he thrived under him at AFC Bournemouth.

The key to FPL success is to get on the bandwagon as it starts. A slow start by Spurs against Everton could be a blessing in disguise as managers will hold off.

I recommend getting on the Spurs train and signing at least one of Harry Kane (£12.2m) or Son. Reguilon could be an option, too. Wilson also looks a great shout as a second or third striker.

Talismanic figures are always key and tend to be reinvigorated by new manager bounces. Kane and Son are obvious picks for Spurs, while Wilson should come into the reckoning with Howe as his head coach at Newcastle.

Spurs' good fixtures and new manager coincide nicely with me losing patience with Jamie Vardy (£10.8m) and Pierre-Emerick Aubameyang (£10.1m). This offers the option of both Son and Kane, with Wilson a possibility to take advantage of Newcastle's good fixtures.