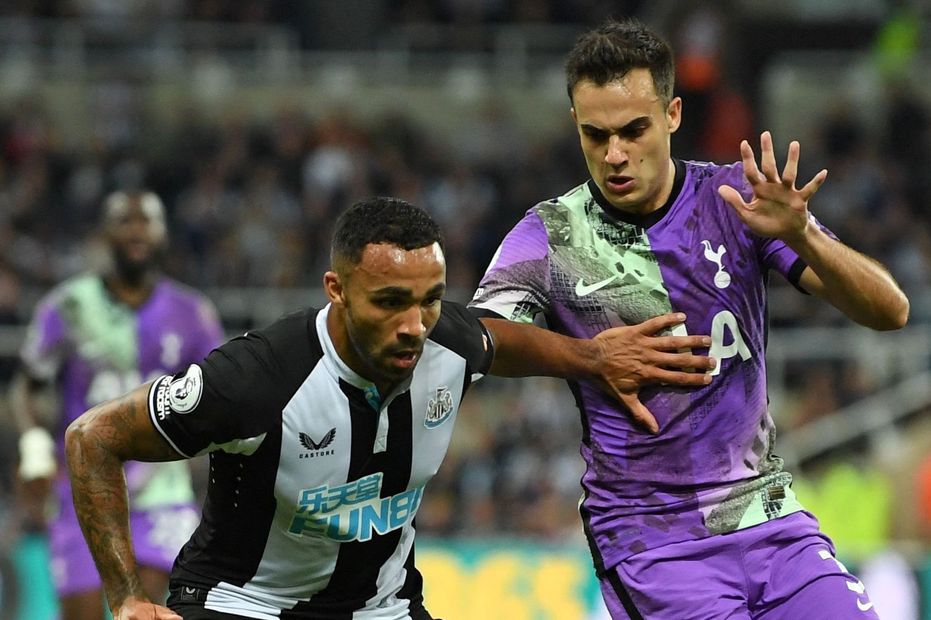 A change of manager at Tottenham Hotspur and Newcastle United looks set to revive interest in their key players in Fantasy Premier League.

Antonio Conte has already made an impact at Spurs since his appointment as head coach last week.

The Italian helped them to a 3-2 UEFA Europa Conference League win over Vitesse on Thursday.

And their goalless draw against Everton at the weekend was Spurs' first clean sheet since Gameweek 3.

The north London side are now set to embark on a very favourable schedule which lifts the appeal of investing at both ends of the pitch.

According to the Fixture Difficulty Ratings, each of their next four matches, against Leeds United, Burnley, Brentford and Norwich City, score only two.

Sergio Reguilon (£5.0m) is the standout pick in Conte's new wing-back system, the Spaniard providing eight assists in 37 matches since joining the club last season, including two in 2021/22.

Three of those upcoming four matches are at home, which makes Son Heung-min (£10.3m) and Harry Kane (£12.2m) among the top captaincy contenders.

Son has claimed double-figure hauls in three of his five appearances at Tottenham Hotspur Stadium this season.

Kane has struggled for form this term, with just one goal and an assist. But with an ownership of just 7.4 per cent, he could prove a huge differential if he returns to his best under Conte.

Meanwhile, Newcastle have appointed Eddie Howe as head coach ahead of a kind run of opponents.

The Magpies entertain Brentford, Norwich and Burnley over the next four Gameweeks.

Certainly, managers should avoid investing in their defence for now, as they have yet to keep a clean sheet in 2021/22.

Wilson back on the radar?

However, Allan Saint-Maximin's (£6.8m) 15.2 per cent owners will need to monitor the Magpies' tactics under their new manager.

The versatile Frenchman, who is listed as a forward in Fantasy, could play as a winger if they move to a lone striker system.