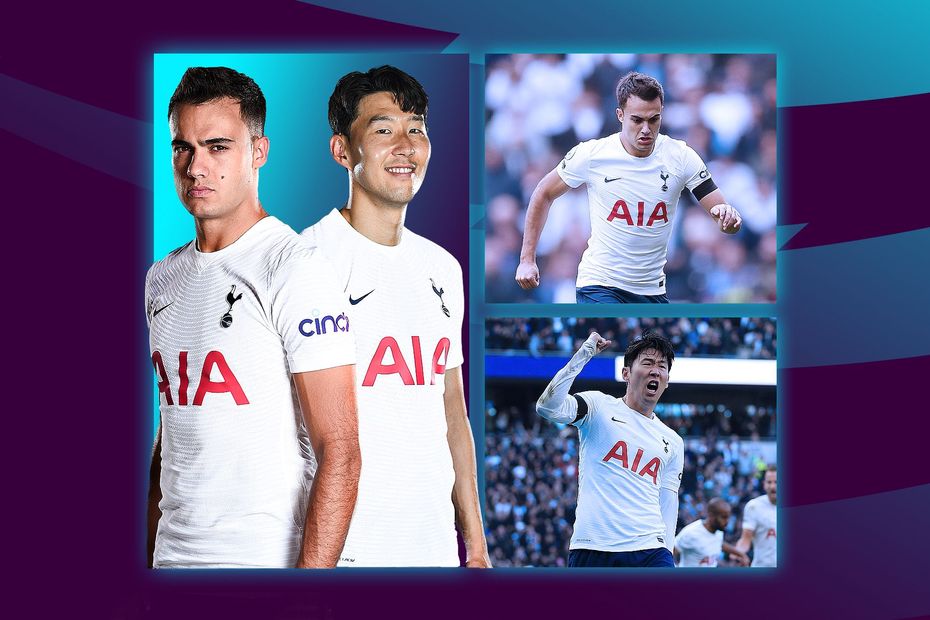 If Tottenham Hotspur want to be the next team to capitalise on Manchester United’s defensive vulnerability, they must find a way to improve their own creativity on Saturday.

Ole Gunnar Solskjaer’s Man Utd team have not kept a clean sheet since August and will head to north London on the back of heavy defeats at the hands of Leicester City and Liverpool.

Yet Spurs have issues of their own to focus on ahead of this weekend.

Nuno Espirito Santo's side have looked a powerful attacking force in flashes this season, but those moments have been too sporadic to produce consistent results.

They continue to threaten on the break but Nuno is trying to develop a style of play where they control more matches with sustained possession.

Caught between two styles, they have lacked incisiveness in most of their matches.

Spurs have attempted the second-fewest shots from open play, averaging only 7.1 efforts per 90 minutes. Only bottom-of-the-table Norwich City have a worse record.

Harry Kane, Son Heung-min and Lucas Moura are exceptionally dangerous on counter-attacks, but only three Premier League sides have had fewer direct attacks this season.

This was a category where Spurs ranked fourth-highest last term.

Nuno must either encourage more imagination and spontaneity from his players or revert to more of a counter-attacking philosophy.

With only 66 chances created in nine matches, the lack of productivity inside the final third is proof that the current set-up is not functioning well enough.

While many of Spurs' attackers have underperformed, they have been strong down the left flank with Sergio Reguilon and Son both delivering excellent displays.

If you count Reguilon’s through-ball that helped Dele Alli win the decisive penalty at Wolverhampton Wanderers in August, the left-back and Son have been directly involved in six of Spurs’ nine goals.

Reguilon has been superb at getting forward from defence, supplying plenty of quality crosses so far this term, including two assists.

Producing 11 successful crosses in open play, he is nine clear of team-mates Emerson Royal and Japhet Tanganga, who have shared minutes on the other side at right-back.

Meanwhile, Son has four goals and an assist to his name this season and will likely be the player Solskjaer and his players are most fearful of.

The imbalance between Spurs' threat down each flank makes it a little easier for opponents to defend against them.

But Aaron Wan-Bissaka will certainly have his hands full containing both men, so it is imperative for Man Utd’s right-sided forward to track back and help him.

Should Reguilon and Son combine to full effect, the Red Devils will be in for another tough match.

Part 1: How Rodrigo can thrive in Bamford's absence
Part 3: Tielemans can make the difference against Arsenal