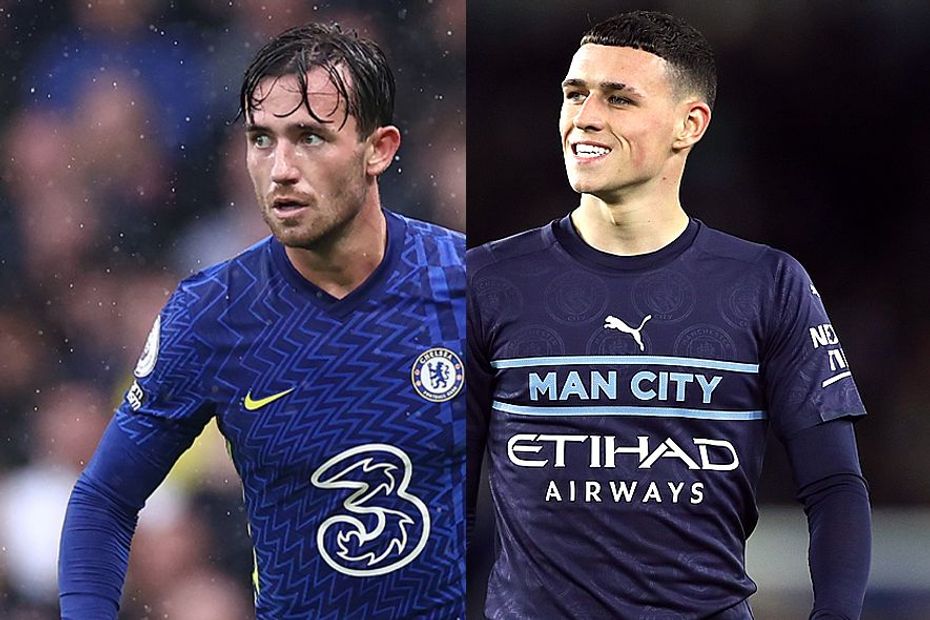 Managers who took a risk on a number of Chelsea and Manchester City’s low-owned players were richly rewarded in Gameweek 9 of Fantasy Premier League.

Seven players from those two clubs delivered double-figure hauls in their wins over Norwich City and Brighton & Hove Albion respectively.

Prior to the Gameweek 9 deadline, those seven players were owned by under 10 per cent of managers due to rotation concerns.

Among the top weekend performers, Ben Chilwell (£5.8m) and Phil Foden (£8.1m) look the most promising for Fantasy managers.

Chilwell has made all three of his starts this season in the last three Gameweeks, which indicates he has now secured a regular role at the expense of Marcos Alonso (£5.8m).

The England star has scored in each of those matches and also returned two clean sheets, totalling 35 points.

Similarly, Man City’s Foden has made all four of his starts this season in the last four Gameweeks.

Playing in an advanced central role, he has racked up three goals, two assists and 34 points in that period.

Chilwell and Foden are among the three most-bought players ahead of Gameweek 10, earning 265,000 and 231,000 new owners respectively.

However, it is Mason Mount (£7.5m) who has emerged as the top target after he produced 24 points against Norwich.

Over 300,000 managers have turned to the midfielder on the back of his hat-trick and assist on Saturday.

Mount had started just one of Chelsea’s previous five matches. But injuries to Romelu Lukaku (£11.5m) and Timo Werner (£8.6m) allowed him to thrive in an advanced central role in the 7-0 win.

While back-to-back fixtures against Newcastle United and Burnley give Mount the chance to get more points, he looks more of a short-term pick.

With Chilwell and Foden each having an improved run of starts, they can be far more influential in Fantasy over the coming Gameweeks.

As always, though, strong benches will be needed in the event they occasionally succumb to rotation.