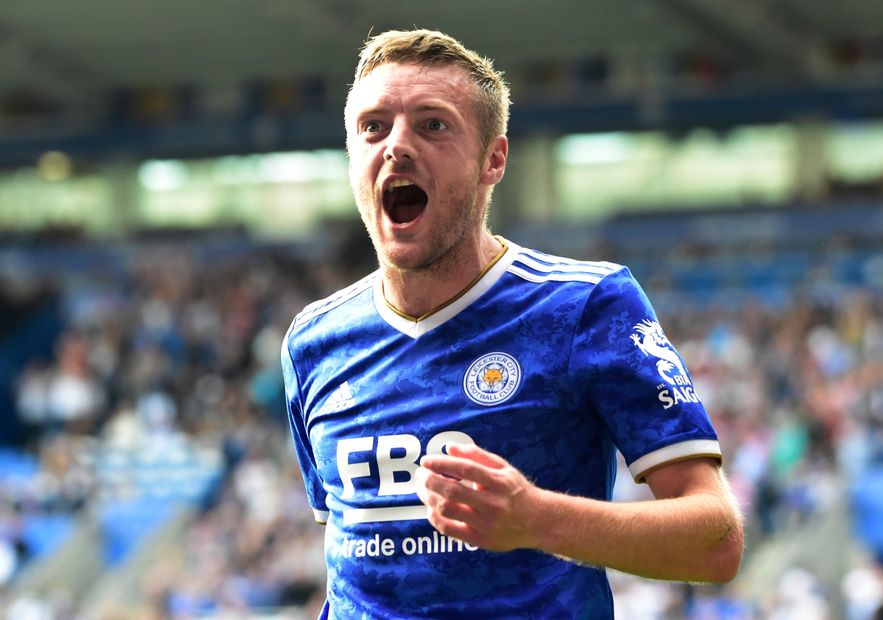 Over 414,000 managers in Fantasy Premier League have sold Romelu Lukaku (£11.7m) in the last 24 hours after the forward was injured during Chelsea's UEFA Champions League win over Malmo.

Although the Blues face each of the bottom three sides in the league in the next three Gameweeks, the transfers out for the Belgian continue to build ahead of Friday's deadline.

After The Scout assessed the best Lukaku replacements, our panel of experts are on hand to reveal their top targets to replace the Chelsea striker.

I'm looking at Jamie Vardy (£10.6m) and Ivan Toney (£6.4m) as my Lukaku replacements. It all depends on the funds I need available down the line, but both are great options.

It's getting harder to overlook the momentum behind Vardy. I think he'll grace my team once more while freeing up some cash for flexibility elsewhere!

Toney is likely to be my Lukaku replacement. With the spare funds I can replace a budget midfielder with Son Heung-min (£10.1m). He is assured of minutes and Tottenham Hotspur have a great fixture run from Gameweek 12.

No forward has bettered Vardy’s five goals or 14 shots over the last four Gameweeks. Leicester City have gone back to a two-striker formation which has seen an improvement in performances and Vardy makes a great pick.

See: The best replacements for Lukaku in FPL

Replacing Lukaku was not one of my planned transfers for this Gameweek, however it was in the pipeline for Gameweek 12.

As a result I am bringing that transfer forward and making an early move for Harry Kane (£12.1m). He has registered attacking returns in three of his last four Premier League appearances against his Gameweek 9 hosts West Ham United and with his Gameweek 10 opponents Manchester United looking leaky at the back, getting Kane as a differential now feels like a good risk.

Vardy is joint-top for goals scored this season and is the second highest-scoring FPL player. He's the most transferred-in player ahead of Gameweek 9 for good reason, and is my replacement for Lukaku.