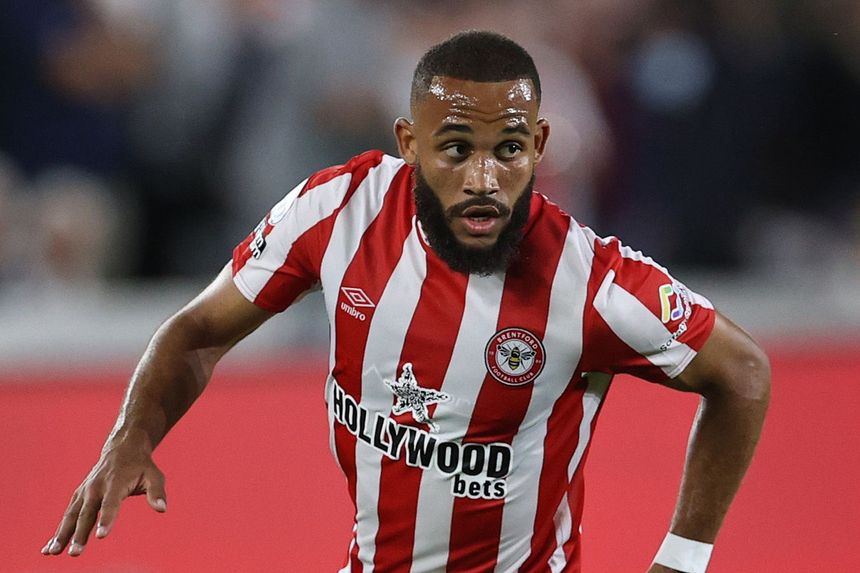 Who is the best midfielder to replace Doucoure in FPL?
FPL Gameweek 9 Kings to watch
FPL team news: Raphinha says injury 'nothing serious'

The Frenchman is owned by only 3.3 per cent of managers for Brentford’s home contest with Leicester City.

After starting the season with four straight blanks, Mbeumo’s output has improved.

Both his goals this term have come in the last four Gameweeks, the 22-year-old scoring and earning eight points against both Wolverhampton Wanderers and West Ham United.

Listed as a midfielder in Fantasy, Mbeumo has been playing as a forward alongside Ivan Toney (£6.4m) this season.

His seven shots inside the box ranked fourth in midfield over the last four Gameweeks. And only five players bettered his three big chances overall.

Leicester, meanwhile, visit on Sunday afternoon with a poor defensive record on the road.

They have yet to keep a clean sheet on their travels this term, conceding nine away goals, second only to the 10 of Crystal Palace.

The Foxes encounter precedes a very favourable run of opponents, with Brentford set to face each of the bottom three clubs - Burnley, Norwich City and Newcastle United - in successive Gameweeks.

At a cost of only £5.5m, Mbeumo looks a standout source of value in Fantasy for that upcoming period.