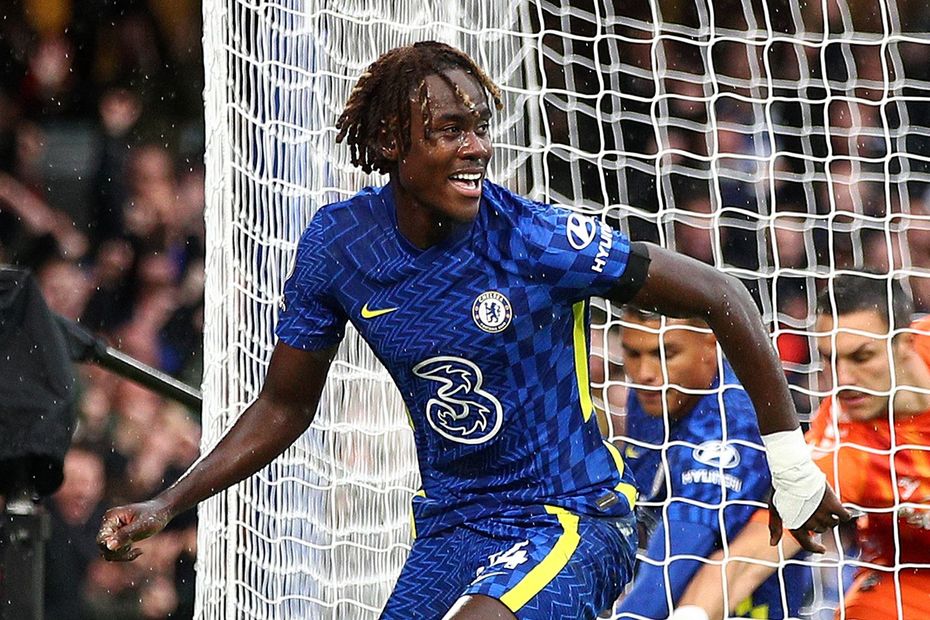 The Chelsea centre-back is owned by only 3.2 per cent of managers ahead of a home fixture against Norwich City.

Chalobah has started three of the Blues’ four home matches this season, with the exception being when he was benched against Manchester City in Gameweek 6.

The defender has been huge success at both ends of the pitch in those matches against Crystal Palace, Aston Villa and Southampton.

His total of 10 successful tackles at home ranks second only to the 11 of Cesar Azpilicueta (£6.2m) for Thomas Tuchel’s side.

This suggests that if Chelsea can record their sixth clean sheet of the season against Norwich, Chalobah could earn more bonus points.

The Canaries, meanwhile, visit the Blues in poor attacking form.

They have scored just two goals all season, failing to find the net in all of their four away matches.

That can help Chalobah extend his excellent run of home returns on Saturday.