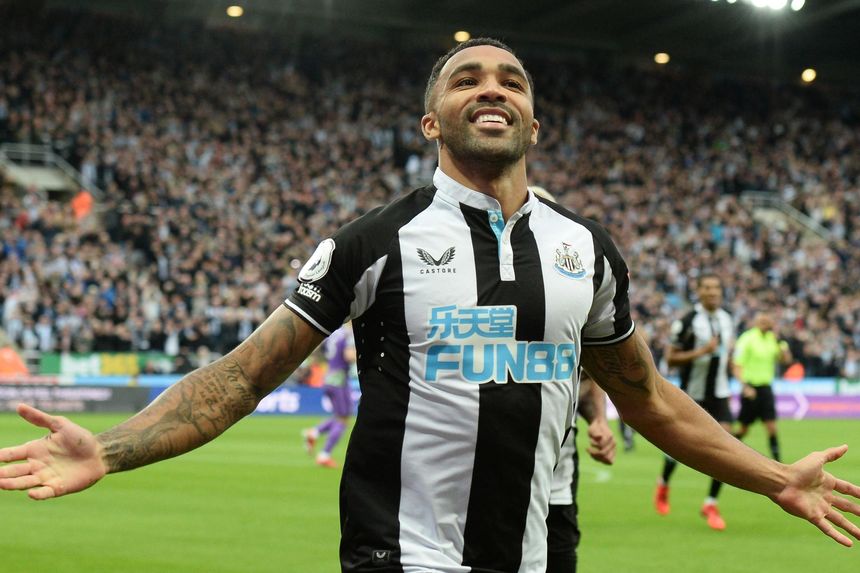 Wilson: "We're trying to get a result for the fans - ultimately the result is going to come" External Link
FPL team news: Raphinha says injury 'nothing serious'

The forward is owned by only 1.1 per cent of managers as Newcastle United begin life without Steve Bruce, who left the club on Wednesday.

Having missed the previous four Gameweeks due to injury, Wilson made an immediate impact on his return to action last weekend.

He scored the Magpies’ first goal in their 3-2 home loss to Tottenham Hotspur, earning eight points in Fantasy.

Wilson has now netted in three of his four appearances this season, also finding the target against West Ham United and Southampton in the opening three Gameweeks.

Indeed, his average of 6.0 points per match (ppm) ranks fourth among forwards in Fantasy.

That average also betters the 4.9ppm of his team-mate and fellow forward Allan Saint-Maximin (£6.8m), who is owned by 17.3 per cent of managers.

The underlying numbers highlight Wilson’s importance to Newcastle, who will be managed by interim boss Graeme Jones at Crystal Palace this weekend.

Despite playing 399 fewer minutes than Saint-Maximin, he has matched his eight shots in the box.

Furthermore, Wilson has been supplied with twice the number of big chances than the Frenchman, bettering him by four to two.

Wilson can take advantage of those weaknesses and provide managers with a prolific alternative to Saint-Maximin on Saturday.