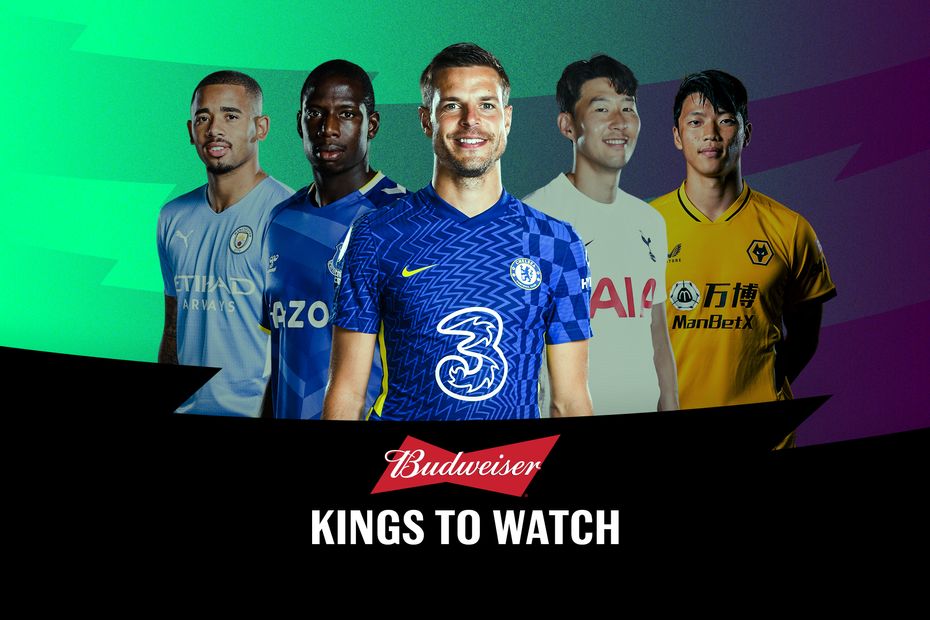 The Spaniard has been a key figure for Chelsea since Thomas Tuchel was appointed head coach midway through last season.

Azpilicueta has started 22 of the German’s league matches in charge, more than any team-mate.

Along with Antonio Rudiger (£5.8m), he is among only two defenders to feature in all seven Gameweeks for Chelsea this term.

Although one of those outings was as a substitute against Aston Villa in Gameweek 4, Azpilicueta still managed to supply an assist in the 3-0 victory.

His versatility was a big factor in helping him claim his season-high haul against Southampton in Gameweek 7.

The Spaniard usually plays as a centre-back but he was moved to the right wing-back role due to the absence of the injured Reece James (£5.5m).

Azpilicueta supplied two assists in the 3-1 win to record a 10-point haul at Stamford Bridge.

As a result, his three assists this season have already surpassed his total of two from the previous campaign.

Chelsea’s very favourable upcoming schedule gives Azpilicueta the chance to bring in more returns at both ends of the pitch.

According to the Fixture Difficulty Ratings, each of their next four matches, against Brentford, Norwich City, Newcastle United and Burnley, score only two.

As one of the most reliable options in Chelsea’s defence, Azpilicueta looks set for more success in the coming period.