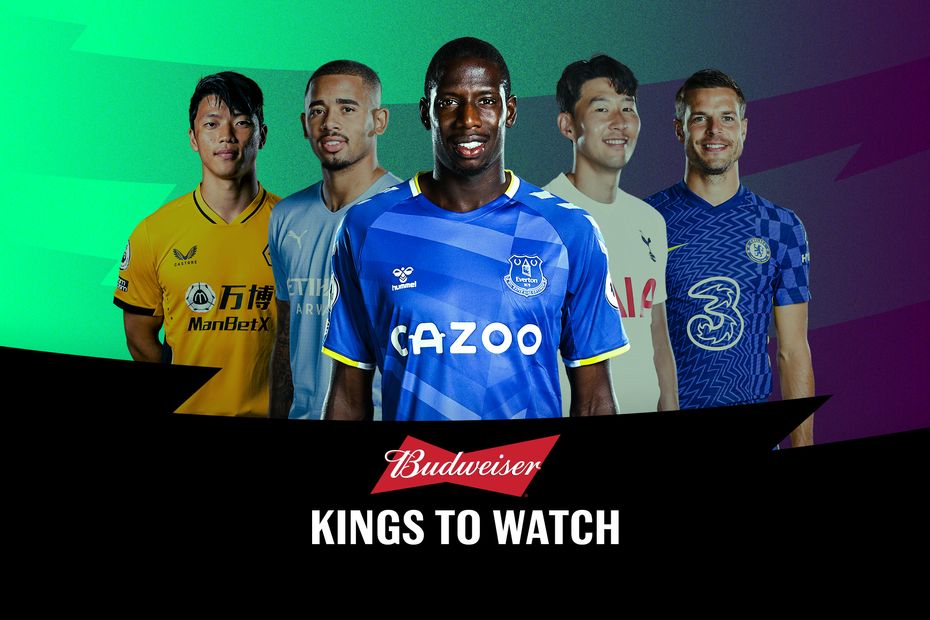 The Everton midfielder has been among the most reliable performers in Fantasy this season.

Doucoure has produced returns in five of the first seven Gameweeks, including two double-figure hauls.

Indeed, he has already surpassed his total attacking output from 2020/21.

The Frenchman’s two goals and four assists are one assist more than he managed in the Toffees’ final season under Carlo Ancelotti.

And his total of nine shots in the box is just one fewer than he managed in the entire previous campaign.

Doucoure’s impressive start to 2021/22 has provided Fantasy managers with a major source of value.

In terms of points per million (ppm) returned, his 7.5ppm ranks second among midfielders and forwards.

Everton’s short-term schedule suggests the Frenchman can continue thriving in the budget bracket.

Two of their next three opponents scoring two according to the Fixture Difficulty Ratings (FDR).

Doucoure can extend his consistent start to the campaign, providing managers with a standout pick at under £6.0m in Fantasy.