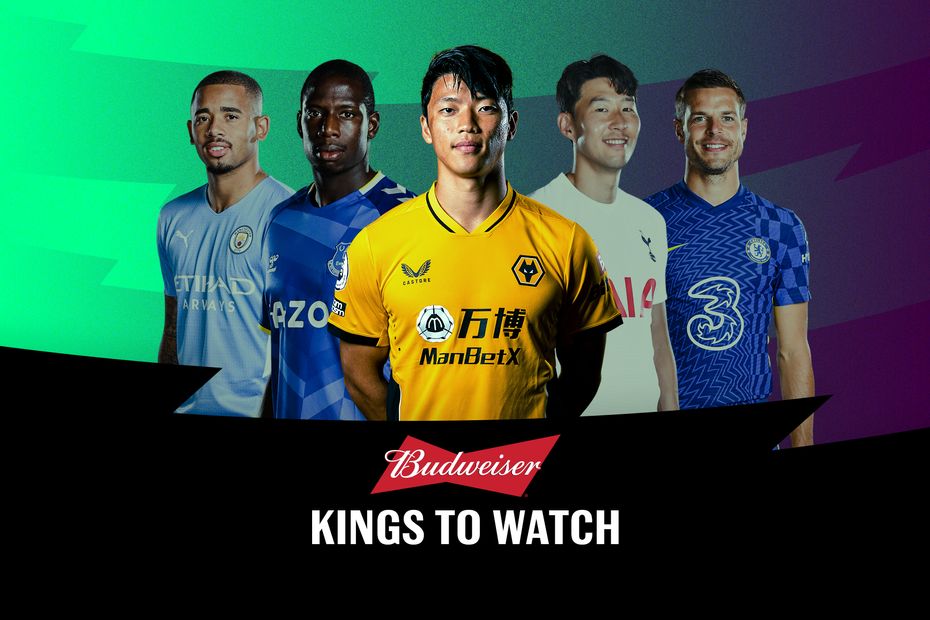 The Wolverhampton Wanderers forward has been a top target in Fantasy over the international break.

Hwang is the most-bought player in his position for Gameweek 8, earning over 196,000 new owners for Wolves’ visit to Aston Villa.

He has offered strong value in Fantasy since arriving at Molineux at the end of the summer transfer window.

The South Korean has three goals in his four outings, netting against Watford in Gameweek 4 and scoring twice against Newcastle United in Gameweek 7.

Hwang fares well when compared with Cristiano Ronaldo (£12.6m), the most popular forward in the game with a 45.7 per cent ownership.

Indeed, he has outscored the Manchester United star by 24 points to 22 since they both made their season debuts in Gameweek 4.

After featuring as a substitute in his first two appearances for Wolves, Hwang now appears to have secured a regular role.

He has started each of the last two Gameweeks on the left of their front three.

His five shots in the box and three shots on target are both team-leading totals in the last four Gameweeks.

Starting with this weekend’s West Midlands derby at Villa Park, Hwang can reward his growing ownership as a standout source of value in Fantasy.