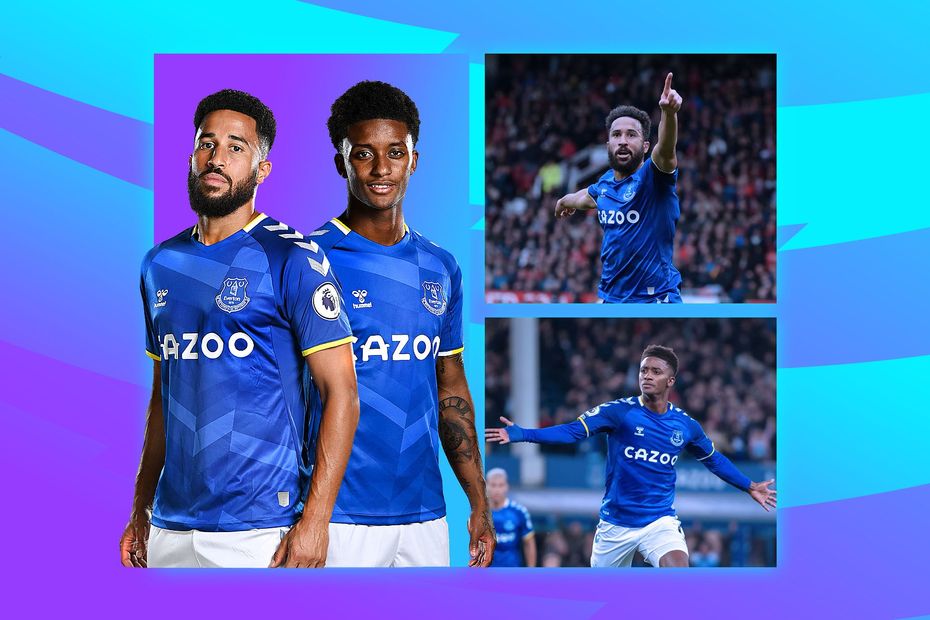 Everton have a new identity as a destructive counter-attacking team, and it is a style of play that has worked well for them in the early weeks of 2021/22.

After seven Matchweeks no Premier League side had produced more fast breaks than Everton's total of nine, a figure already just one short of their total from last season.

Rafa Benitez has quickly made his mark, setting the team up in a 4-1-4-1 formation with a compact defensive block that springs into life on transitions.

They are also both strong runners, with and without the ball, and this fits perfectly with a brand of fast, counter-attacking football.

Both can travel long distances with the ball and from those surging runs, the Toffees have been especially dangerous under Benitez.

Gray is excelling in a free No 10 role behind the main striker and Townsend, off the right wing, has also been in terrific form.

In the absence of star striker Dominic Calvert-Lewin, the Everton manager needed Gray and Townsend to step up their productivity levels and both have delivered.

This is the fourth successive season in which Everton's average share of possession has decreased.

Benitez’s tactical changes have prompted the most significant downturn yet.

Indeed after seven rounds of matches, they are second only to Burnley in making the fewest number of passes.

Under Benitez, Everton are far more content to drop off behind the ball and wait for opportunities to pounce on the counter.

The early signs suggest Benitez is eager to settle on a regular starting XI.

Seven first-team players have started at least six of the opening seven top-flight matches, and without injuries to Calvert-Lewin and Richarlison, that figure would be higher.

This continuity has helped partnerships begin to flourish, with Abdoulaye Doucoure and Allan’s superb central-midfield form a prime example.

Considering their two biggest goal threats have missed several contests, it has been a very promising start by Everton.

With Townsend and Gray flourishing and key players still to return, Everton have plenty to look forward to this season.