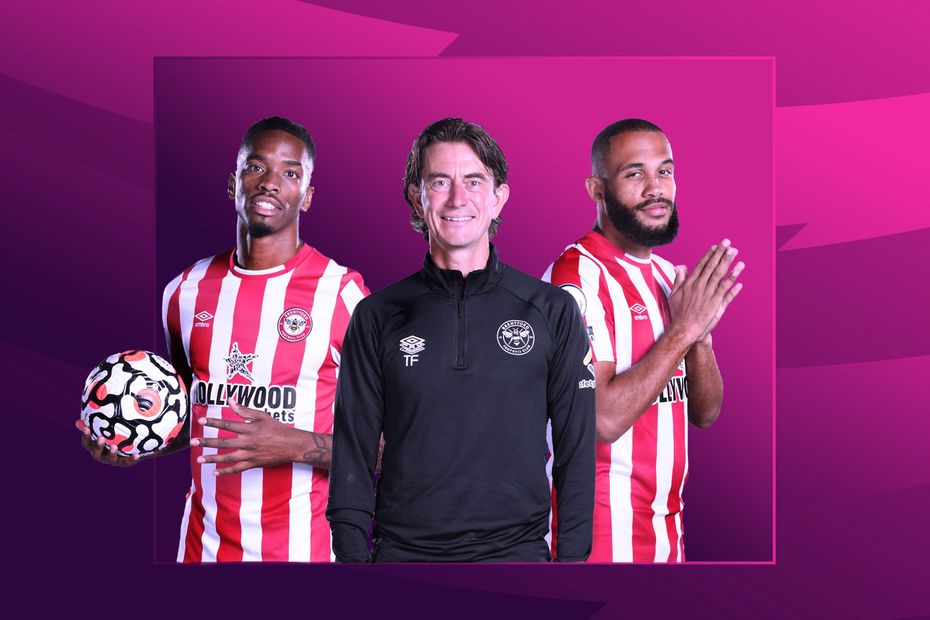 A willingness to adapt their tactical priorities has helped Brentford thrive in the early weeks of their debut Premier League season.

In the Championship, head coach Thomas Frank built an attack-minded side who played attractive passing football.

While they were always capable of mixing up their approach, Brentford were largely a possession-based team, averaging 54.2 per cent possession.

This season, they have built their strategies around seeing far less of the ball, on average 41 per cent, focusing harder on their industry out of possession, and being efficient inside the final third.

These adjustments have meant they have lost only one of their opening seven matches.

This season there is far less of an emphasis on patient distribution.

According to Opta, Brentford have made just one build-up attack so far, and the number of sequences they have put together exceeding 10 passes has been cut by more than half.

* Based on a 46 match season in the Championship

Frank’s current policy is to get the ball forward to forwards Ivan Toney and Bryan Mbuemo quicker than they did last term.

During the early weeks of 2021/22, the pair have unsettled defenders by making good runs and winning a number of aerial duels.

Playing through the thirds has become less of a priority for the Bees.

With Brentford now going from back to front in a more direct manner, they are utilising their strength in the air to great effect.

They winning 19.6 aerial duels per match so far, which is almost identical to the amount they did in the Championship - which ranked them 19th in that department.

The same figure puts them second only to Burnley in the Premier League, and it has been one of their strongest traits.

No striker has won more aerial duels than the 41 of Toney, who helps Brentford to gain valuable territory with his flicks and knockdowns.

Frank has also worked hard on making sure his team are strong from dead-ball situations, scoring four times from them already.

Brentford have scored 10 goals in seven top-flight matches, with only Chelsea and Everton showing a better shot-conversion rate in the competition this season.

However, Frank's men must now look to create more opportunities as they have attempted the third-fewest shots in open play.

It has been a tremendous start to Premier League life for Brentford, who will hope to continue defying expectations as the season progresses.