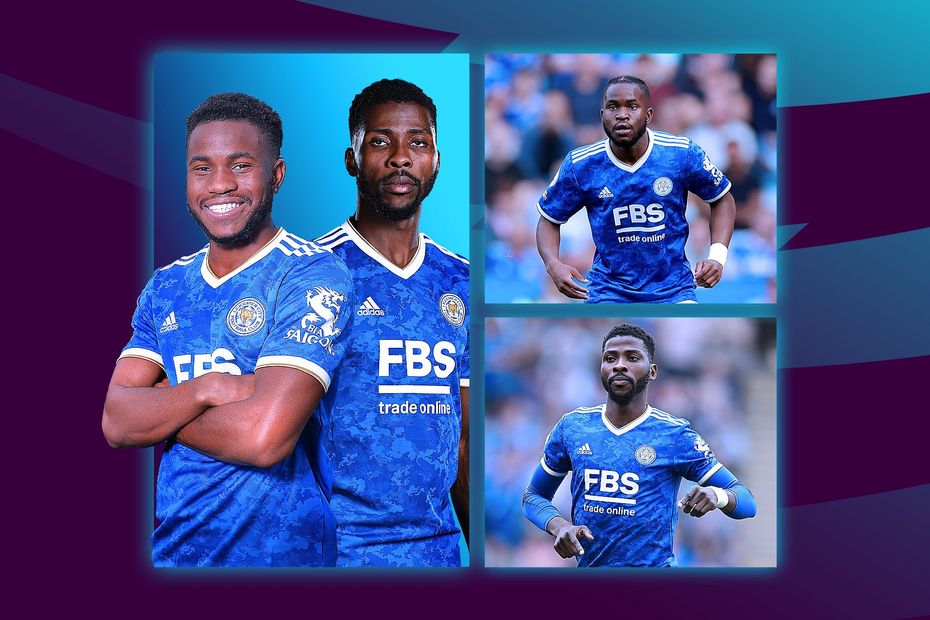 Finding a way to get Kelechi Iheanacho and Ademola Lookman into the same starting XI could be the key to unlocking Leicester City's potential at Crystal Palace this Sunday.

While Jamie Vardy has been in scintillating form, scoring five goals in the opening six matches, Brendan Rodgers has so far struggled to find the right balance around him.

Leicester started the last two matches in a 4-3-3 formation before their manager switched to a 4-2-3-1 as they sought to fight back from losing positions.

Now, in order to secure a morale-boosting third win of the season, it must be under consideration to start in a more attack-minded shape at Selhurst Park.

Lookman was Leicester's brightest spark during the 2-2 draw with Burnley last weekend.

The 23-year-old was deployed on the right of a front three but, given the freedom to drift infield, his sharp movement and creative output caught the eye.

Lookman set up four chances for his team-mates before being replaced by James Maddison in the 78th minute.

Although he has only enjoyed limited game time so far, the summer signing has statistically been Leicester's most creative player.

Like Harvey Barnes on the other flank, the on-loan forward is equally comfortable supporting Vardy either as a second striker or as a natural winger.

This provides the team with a little more balance than when Maddison, Ayoze Perez or Marc Albrighton are used in the same right-sided role.

None of those alternatives pose as significant a goal threat as Lookman, who is averaging more than 10 touches in the box and an impressive 2.57 shots from inside the area per 90 minutes.

Striker Iheanacho can consider himself unlucky not to have made a Premier League start this season.

Prior to last weekend's 2-2 home draw with Burnley, the Nigeria international had averaged a goal or assist every 75 minutes in all competitions since March.

Iheanacho improved on that stat further when, as a second-half substitute, he supplied a perfectly weighted through-ball for Vardy to run on to and score Leicester's late equaliser against the Clarets.

One way to include Iheanacho without disrupting Vardy's run of form up top on his own could be to use him in a No 10 role.

It is a position he occupied off the bench last week. He has played there in the past and his end product has been higher than that of Maddison in recent times.

This change would withdraw Youri Tielemans into a deeper central-midfield role alongside Wilfred Ndidi, but it would improve Leicester's goal threat markedly.

An attacking unit featuring Barnes, Iheanacho and Lookman behind a red-hot Vardy represents an exciting proposition.

Rodgers needs to find a way to ease the reliance on his talismanic striker, who has scored over 71 per cent of the team’s goals so far this season.