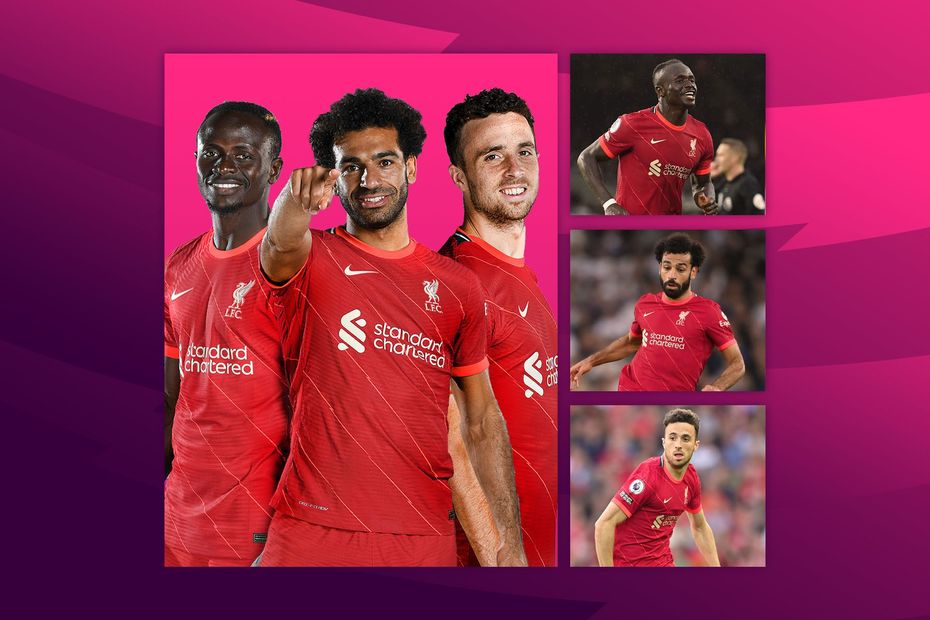 Premier League leaders Liverpool have failed to score a non-penalty goal in each of their last three meetings with Manchester City, but their in-form forwards will be confident of ending that run at Anfield this Sunday.

Jurgen Klopp’s team are the competition’s top scorers with 15 goals in six matches, while Man City have conceded just once all season in the league.

Between them, Mohamed Salah, Sadio Mane and Diogo Jota have had a direct involvement in 12 of those goals.

No Premier League player has attempted more shots, nor had a greater number of attempts from inside the area, than Salah and Mane.

Brimming with confidence, their movement has been electric while playing either side of Jota, who has also registered plenty of shots.

As a trio they each have different strengths, so they complement each other well.

Completing the set, Jota has been lethal in the air, scoring two outstanding headers, as well as dispatching another effort with his right.

This variety, coupled with an ability to switch positions seamlessly, make them a very well-balanced attack.

Man City performed superbly in a controlled 1-0 win at Chelsea last weekend and will need to play just as well to keep Liverpool’s danger men at bay.

The Reds’ attacking trio are all ranked inside the top 10 for Expected Goals (xG) so far this this term.

Liverpool’s forwards do not just score goals, they are also creative individuals.

Jota has made the most chances per 100 passes in the entire league, with 9.1.

Salah is ranked fourth in that department, and they both average more than two chances created per 90 minutes.

Pep Guardiola’s side are likely to try to dominate possession, which would in theory limit the involvement of Liverpool’s attackers.

But when the Reds trio do get on the front foot, City will be aware of how well they dovetail.

Playing as a mobile centre-forward, Jota has already set up Mane for six chances so far, and as a trio they are slick and fast in the way they combine.

City's defence must be on high alert if the club are to have a chance of earning successive Anfield wins for the first time in 68 years.