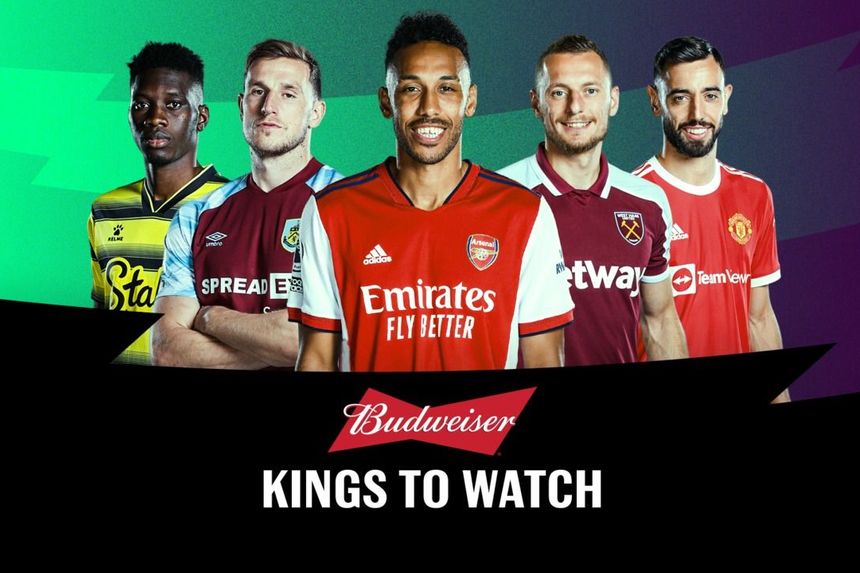 Team news: An update on Granit Xhaka External Link
GW7 Differentials: Gabriel
Saka a bargain based on his attacking threat

Arsenal’s star striker is starting to rediscover his best form after a slow start to the season.

Aubameyang was limited to just one start and 87 minutes over the first three Gameweeks due to illness.

But having recovered, he has been named in their line-up in each of the subsequent three Gameweeks.

The Gabonese has scored against both Norwich City and Tottenham Hotspur in that period, claiming 18 points.

The underlying numbers highlight Aubameyang’s influence on the Arsenal attack over the last three Gameweeks.

His 12 shots, eight shots in the box and four shots on target are all team-leading totals.

By contrast, he managed just one shot in the opening three matches.

His recent numbers fare well when assessed against those of other forwards in Fantasy.

Indeed, only Cristiano Ronaldo (£12.7m), with 17 shots and seven shots on target, has bettered Aubameyang for either statistic over Gameweeks 4-6.

Aubameyang has also created five chances over his last three outings. Prior to that, he had failed to make a single key pass.

A trip to Brighton & Hove Albion this weekend starts a favourable run of opponents for Mikel Arteta’s side.

According to the Fixture Difficulty Ratings, only one of their next seven matches scores more than three.

That gives Aubameyang the chance to build on his improving displays and reward managers with more goals for a number of Gameweeks to come.