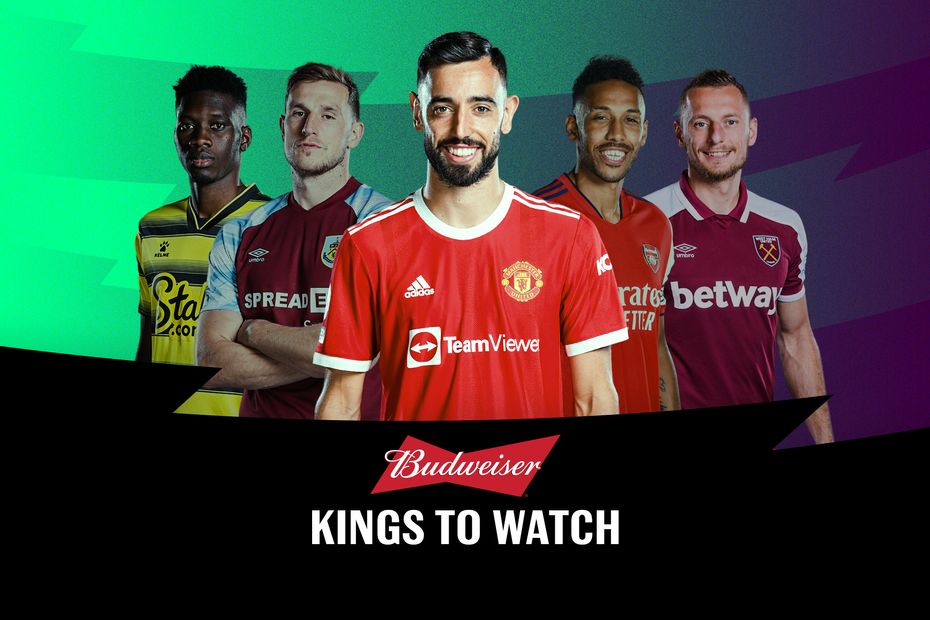 Bruno feels Varane can be a leader External Link
Which big-hitters to invest in? The FPL experts' views
FPL team news: Solskjaer on why Ronaldo was rested

The Manchester United midfielder started this season in superb form, scoring a hat-trick against Leeds United in Gameweek 1 to earn his career-high haul of 20 points.

But Fernandes’ lack of form since that point, in addition to the return of Cristiano Ronaldo (£12.7m) to Old Trafford, has resulted in a huge drop in ownership.

The playmaker has scored just a single goal in the last five Gameweeks, while he also missed a penalty against Aston Villa last weekend.

He is now the most-sold player in 2021/22 Fantasy, being transferred out by over 2.53 million owners as managers move funds into their forward lines to accommodate Ronaldo.

Despite his dwindling popularity, the underlying numbers suggest Fernandes’ attacking potential has improved from 2020/21, when he was the top-scoring player in Fantasy.

When assessed against other players this season, Fernandes also impresses.

And his 21 chances created rank joint-top with Trent Alexander-Arnold (£7.6m).

Everton, meanwhile, have been weaker defensively on the road this term.

Five of the seven goals they have conceded have come in away matches.

Fernandes can exploit those frailties and return to top form this weekend.