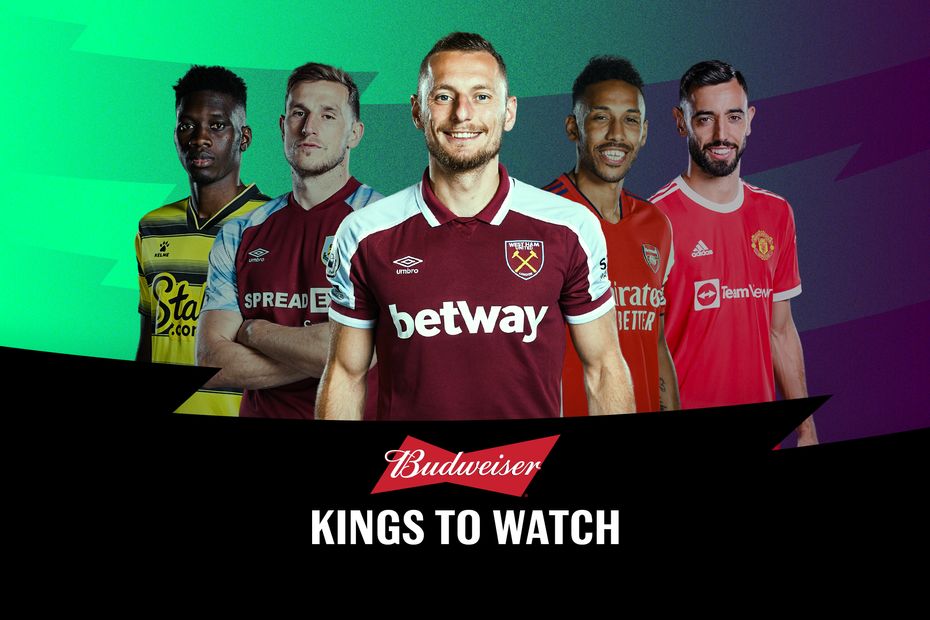 FPL Update: Zaha's on penalties! Bring him in?

The West Ham United right-back was a reliable source of attacking and defensive returns in his debut campaign in Fantasy last season.

The latter total ranked second among all defenders in 2020/21, just behind the 11 assists of his team-mate Aaron Cresswell (£5.5m).

Coufal has made a slow start to the new season, producing just one clean sheet and one assist in the opening six Gameweeks.

Yet the underlying numbers show he still has attacking potential.

Coufal has created eight chances this term, matching the more expensive Cresswell for David Moyes’ side.

Indeed, the Czech’s average of 68 minutes per key pass is identical to his average from the last campaign.

A home encounter with Brentford gives Coufal the chance to reward his 8.4 per cent ownership with more assists.

Having started the season with back-to-back clean sheets, the Bees have struggled in defence, keeping out their opponents only once in their subsequent four matches.

They have allowed their opponents nine big chances over that period, the fourth-most in the Premier League.

Meanwhile, West Ham have been unfortunate not to record a clean sheet at home this term.

They have conceded only 31 shots in three home matches. That is only two more than Aston Villa, who have two home clean sheets.

When that factor is combined with his potential for assists, Coufal looks set to thrive in Sunday's encounter should he recover from a minor injury.