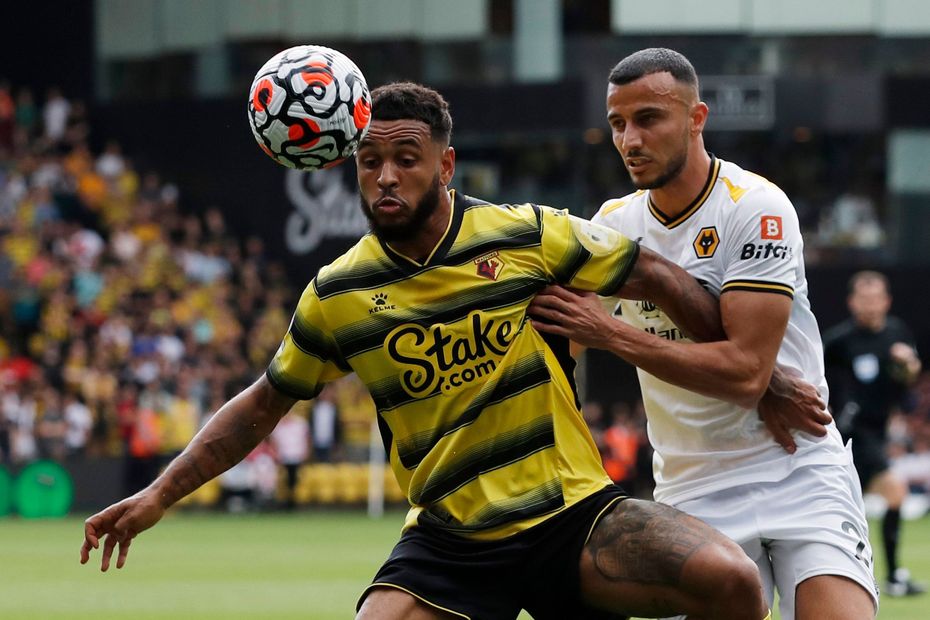 The forward is selected by just 0.6 per cent of managers ahead of Watford’s home meeting with Newcastle United.

King has largely been ignored due to the early-season displays of his team-mates Ismaila Sarr (£6.1m) and Emmanuel Dennis (£5.2m).

Sarr is the most transferred-in midfielder in Gameweek 6, earning more than 266,000 new owners on the back of his 15-point haul against Norwich City last weekend.

Dennis, meanwhile, has claimed over 1.29 million transfers in this season, making him the fourth most-bought forward since the start of the campaign.

But King has secured a regular role recently, starting each of the last three Gameweeks.

The Norway international was a big success in Watford's 3-1 win at Carrow Road in Gameweek 5, supplying two FPL assists for a season-high haul of 10 points.

His three shots in the box and two shots on target were both identical to Dennis.

They have conceded 13 goals and 17 big chances, both of which rank among the bottom two sides.

Those weaknesses lift King’s potential of another big score in Gameweek 6.