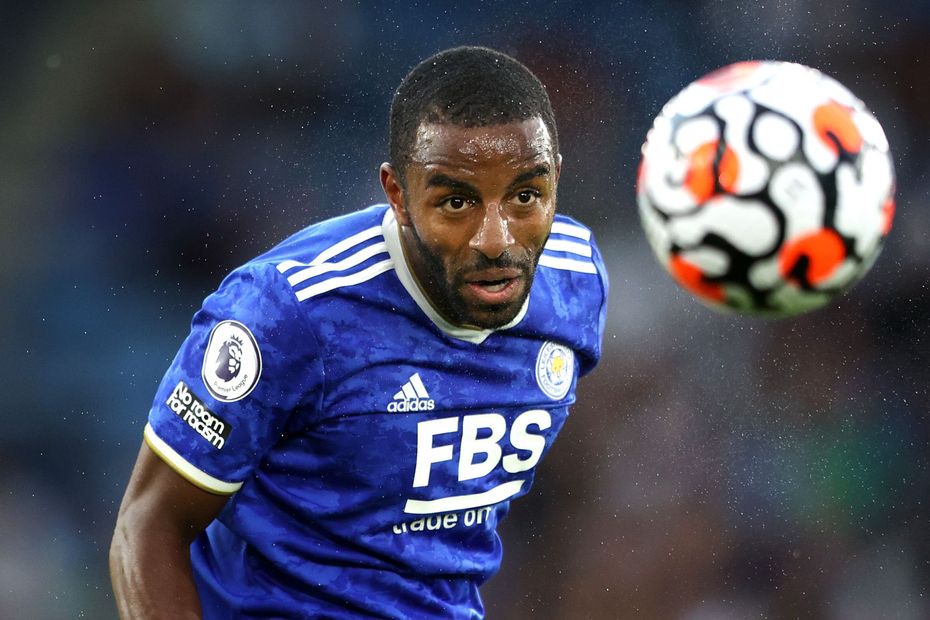 The Portuguese defender is selected by just 3.7 per cent of managers ahead of Leicester City’s home encounter with Burnley.

Pereira’s potential for explosive hauls in Fantasy was highlighted by his last appearance at King Power Stadium.

He produced 12 points against Wolverhampton Wanderers in Gameweek 1, combining an assist with a clean sheet and maximum bonus points.

Over his career in Fantasy, Pereira has been far more explosive when playing at home.

Indeed, nine of his 10 best-ever scores have come at King Power Stadium.

The underlying numbers back-up Pereira’s attacking potential for the meeting with Burnley.

His average of 70 minutes per chance created is the quickest among all Leicester players with more than two starts this term.

Meanwhile, Burnley’s profligacy in front of goal also enhances the Foxes' chances of a clean sheet.

Sean Dyche's side have scored only two goals in the last four Gameweeks.

Added to his attacking potential, the prospect of a home shutout can help Pereira to yet another bumper haul.