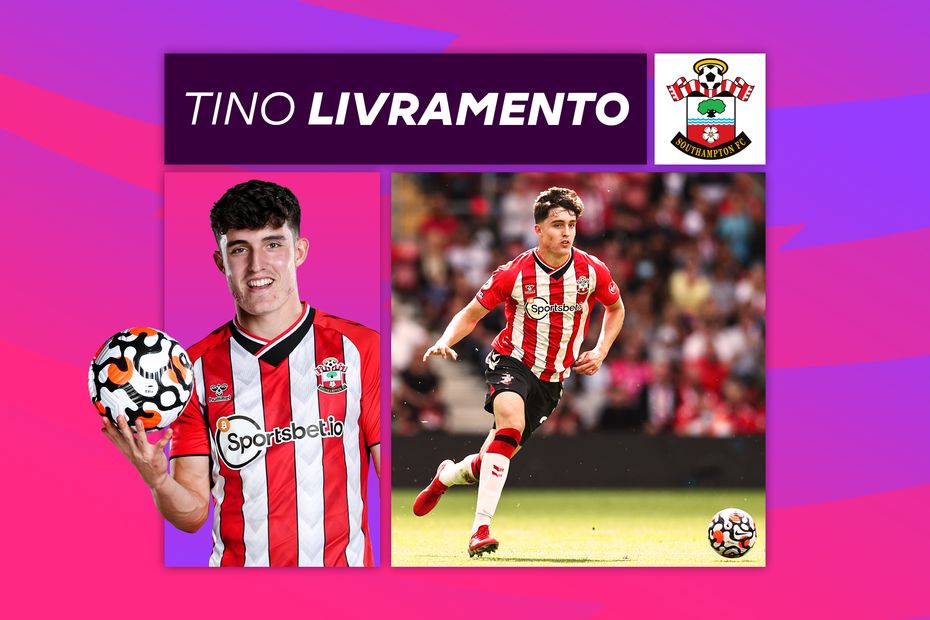 Teenage defender Livramento has enjoyed an exceptional start to his Southampton and Premier League career.

Since joining from Chelsea this summer, the 18-year-old right-back has barely put a foot wrong, impressing with and without the ball.

His reliable form has prompted manager Ralph Hasenhuttl to shift the excellent Kyle Walker-Peters, one of the first names in his best XI at right-back last season, to left-back.

It has been a baptism of fire for Livramento but he has performed with composure and confidence against Everton, West Ham United, Manchester United and Manchester City.

At St Mary's Stadium on Sunday, he could be asked to deal with Adama Traore versus Wolverhampton Wanderers.

Southampton's defensive organisation has been superb across their last two matches, with goalless draws against West Ham and Man City.

They restricted the reigning champions to a solitary shot on target at the Etihad Stadium, handing City their first draw in 31 league matches.

Using his astute positional awareness and speed to pick up loose balls on a regular basis, Livramento has made 36 ball recoveries in only five appearances.

Putting that into context, Liverpool's Virgil van Dijk is the only top-flight defender to have recovered possession more often.

Livramento has also shown he is capable of making an impression inside the opposition half.

No Southampton player has delivered more open-play crosses than his 12, while he has also created four chances since his debut back in August.

Most dribbles attempted by full-backs

After the first five Matchweeks, he is joint-top among Premier League defenders for attempted dribbles.

Of all the full-backs who have made at least 20 ball carries this season, he ranks second highest for the average amount of progress he makes in metres, outshining some of the division's biggest names in that department.

Most ball carries and progression

That directness on the ball stretches rival teams and will keep Wolves on the back foot this weekend.

Hasenhuttl's faith in Livramento has been well justified and he is taking his opportunity to star in the Premier League.