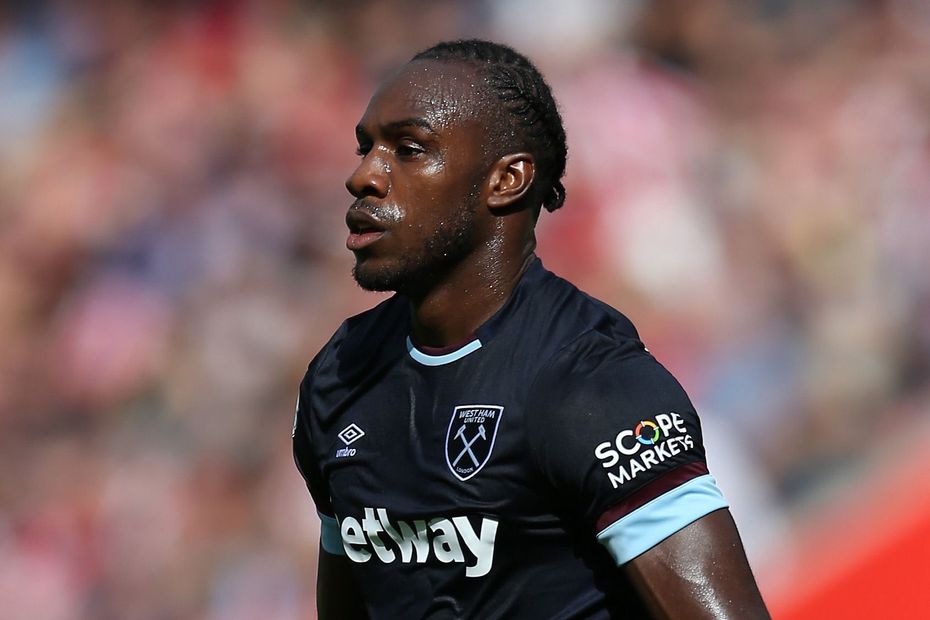 The dismissal of Michail Antonio (£7.9m) against Southampton has made a huge impact on the transfer market in Fantasy Premier League.

The West Ham United forward went into Gameweek 4 as the second most-popular player in Fantasy, found in over 51 per cent of squads.

But he has already been sold by 730,000+ managers after picking up two yellow cards at St Mary’s Stadium.

There is an argument for keeping him, though.

Antonio is suspended for only one match, at home to Manchester United in Gameweek 5. And his subsequent schedule looks very encouraging for his remaining owners, who number 43.7 per cent.

From Gameweek 6 onwards, West Ham’s next five matches score no more than three in the Fixture Difficulty Ratings (FDR).

They each scored twice and earned 13 points on their second home debuts for Man Utd and Chelsea respectively.

Given their combined cost of £24.1m, owning both Ronaldo and Lukaku would take up almost a quarter of most managers’ budgets.

Many are choosing to get Ronaldo by moving out his midfield team-mate Bruno Fernandes (£12.0m).

However, managers should think twice before selling Liverpool pair Mohamed Salah (£12.5m) or Trent Alexander-Arnold (£7.5m) to free up funds.

They are the top-scoring midfielder and defender respectively, totalling 38 and 34 points.

Another special moment for @MoSalah ✨

Clocking up his 100th @PremierLeague goal in just 162 games ⚽ pic.twitter.com/RuXQalpkEP

While Ronaldo and Lukaku are strong captain candidates, managers simply cannot own all the premium players in Fantasy.

Seeking out value at both ends of the pitch, and keeping a balance within your squad, will be just as important over the course of the campaign.

Part 2: FPL experts: What to do with Antonio and the forwards?
Part 3: GW4 Lessons: Be wary of Chelsea rotation