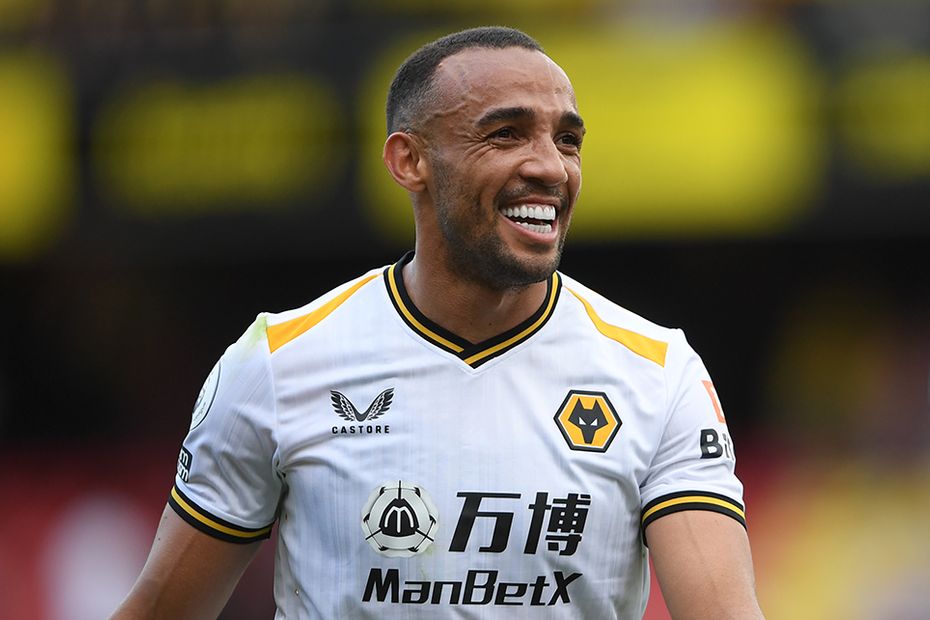 The Brazilian starred as his side kept their first clean sheet of the season in the 2-0 win at Vicarage Road.

Marcal's delivery has proven a key weapon for the West Midlands side this season, with his 23 crosses at least 10 more than any team-mate.

And Wolves' upcoming schedule suggests he can continue bringing in points in attack and defence.

Marcal's haul was the joint-highest over Saturday's eight matches.

Lukaku's team-mate Mateo Kovacic (£5.0m) equalled his tally, scoring once and supplying an assist in the 3-0 home win over Aston Villa.

Brighton & Hove Albion's Leandro Trossard (£6.4m) scored his first goal of the season, netting a late winner in a 1-0 success at Brentford to claim 11 points.

Man City dominate the defender standings thanks to their third successive shutout, with Cancelo, Ruben Dias (£6.0m) and Aymeric Laporte (£5.6m) among the four top-scoring players in the position in Fantasy.

In midfield, meanwhile, a trio of Man Utd players are tied for top spot on 31 points.

Despite scoring in the 4-1 win, Fernandes continues to suffer significant sales as managers look to free up funds to invest in their forward lines.

Antonio, meanwhile, has amassed 400,000+ transfers out already following his sending-off against Southampton.

The forward, who remains in 47.1 per cent of squads, is suspended for West Ham United’s meeting with Man Utd next weekend.