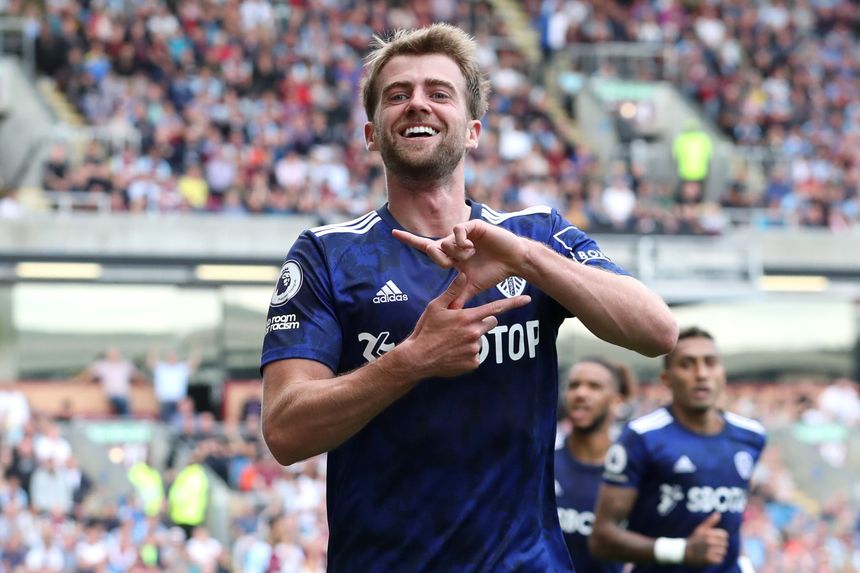 A very favourable schedule raises the potential of Leeds United's key players at both ends of the pitch in Fantasy Premier League.

Leeds have yet to win a match this season, scoring four goals across the opening four Gameweeks, while they are also awaiting their first clean sheet.

But according to the Fixture Difficulty Ratings (FDR), five of their next six matches score only two.

That suggests Marcelo Bielsa's side can reward managers who are looking to invest in their defence and attack over the forthcoming period.

Goalkeeper Illan Meslier (£5.0m) is the most expensive, and explosive, option at the back.

Full-back Luke Ayling (£4.5m) offers a more budget-friendly option and has attacking potential, having scored against Manchester United in Gameweek 1.

The Brazilian was on the scoresheet in Gameweek 2, scoring and earning seven points against Everton.

His 11 shots is a team-leading total for Leeds this season and ranks joint-sixth among all players.

He was the second top-scoring forward in Fantasy last term, thanks to 17 goals and 11 assists.

Bamford has been his side's most consistent performer this season, having produced attacking returns against Everton and Burnley in the first two Gameweeks.