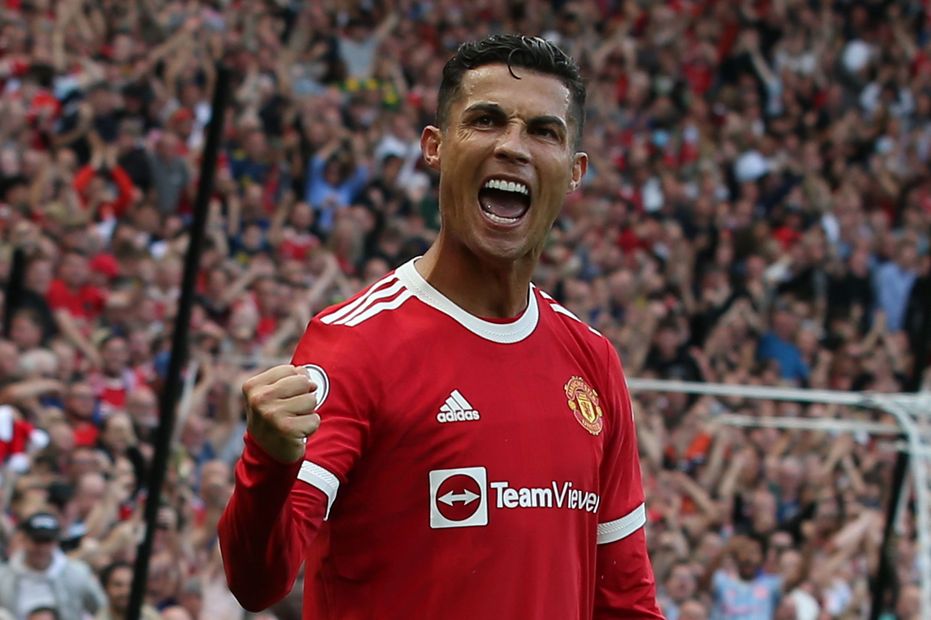 Man Utd forward produces a double-digit haul to delight the 2.2m managers who transferred him in

How to check FPL bonus points during matches
FDR Analysis: Schedule can revive Leeds in Fantasy

Why Cavani is missing from the squad v Newcastle External Link

Cristiano Ronaldo (£12.5m) provided an immediate reward for the record 2.2million Fantasy Premier League managers who transferred him in as he scored twice in the 4-1 victory over Newcastle United.

The Portuguese starred on his second debut for Manchester United, netting either side of half-time to claim 13 points plus three bonus.

But the Spaniard was unable to justify that backing as he blanked in the 1-0 win at Leicester City.

The West Ham United forward was sent off after receiving two yellow cards in the goalless draw at Southampton and will miss the Gameweek 5 home encounter with Man Utd with a one-match suspension.

The Liverpool midfielder repaid their faith with a goal in their 3-0 victory at Leeds United on Sunday.

Bruno Fernandes (£12.0m) was chosen just ahead of Ronaldo in second spot with over 1.3m handing him the armband.

Fernandes had scored and assisted in both his previous appearances against Newcastle and was once more on target against the Magpies.

The Portuguese also received a bonus point for his efforts to return eight points.

Ronaldo was the top captain pick among the leading 100 Fantasy managers and those managers among the elite will be smiling after his double-digit haul.

The Chelsea striker made his managers happy as he continued his scoring run against Aston Villa, as, like Ronaldo, his brace brought him 13 points including maximum bonus returns.

Fernandes and Danny Ings (£8.0m) were the makeweights as managers reshaped their squads to accommodate Ronaldo.

And Emiliano Martinez (£5.5m) was shipped out by over 970,000 to complete the top three. The Villa goalkeeper missed the trip to Stamford Bridge due to quarantine regulations.