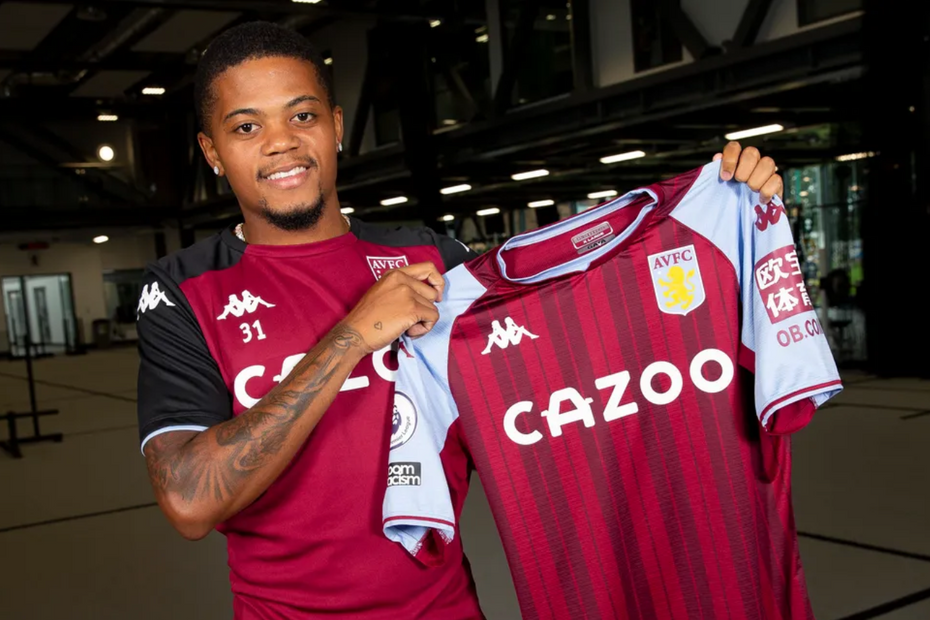 The winger has been selected by just 2.7 per cent of managers ahead of Aston Villa's home meeting with Newcastle United.

Bailey will be pushing for a start against the Magpies after impressing as a substitute at Watford last weekend.

The Jamaican emerged from the bench to provide an assist in his 30-minute outing.

He also recorded two shots at Vicarage Road, second only to the three of John McGinn (£6.0m) for Villa.

Newcastle, meanwhile, will head to Villa Park on the back of a 4-2 home defeat to West Ham United.

Steve Bruce’s men conceded six big chances in in Gameweek 1, at least double the total of any other side.

Bailey has the form to take advantage of those frailties and bring in more attacking returns on his home debut this weekend.