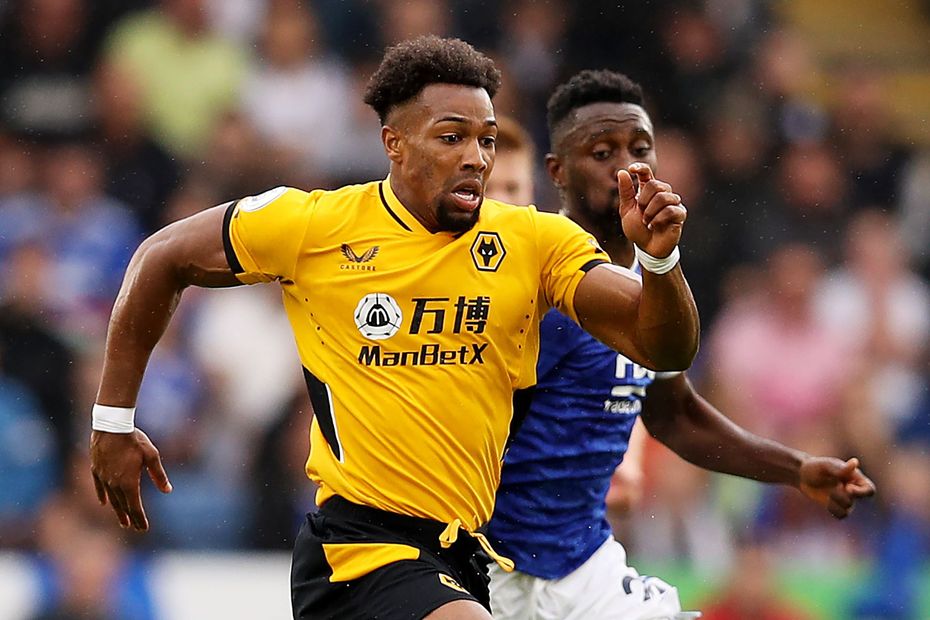 The winger is owned in only 1.1 per cent of squads ahead of Wolverhampton Wanderers’ home match against Tottenham Hotspur.

Playing on the left of a front three at Leicester City, his four shots inside the box were more than any team-mate.

Indeed, his total of six shots was more than any other midfielder in Fantasy in the opening Gameweek of the campaign.

Spurs will head to Molineux on the back of a 1-0 win over Manchester City.

But the statistics suggest they were somewhat fortunate to keep a clean sheet against the champions.

From Gameweek 4, they have four successive matches that score just two in the Fixture Difficulty Ratings (FDR).

Traore can play his way into managers’ plans for that run, starting with Sunday’s encounter with Spurs.