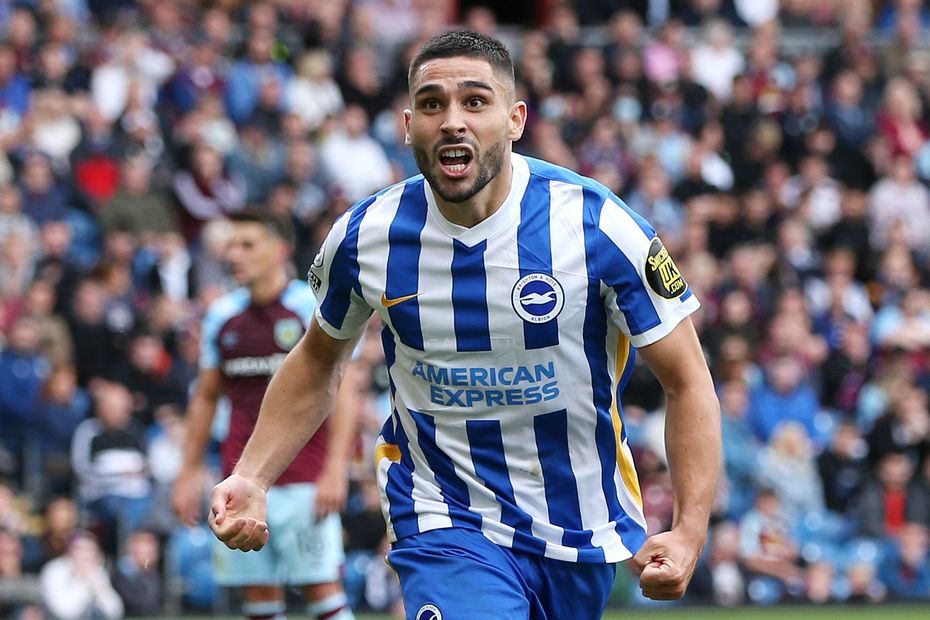 The forward can be found in just 2.7 per cent of squads for Brighton & Hove Albion’s home encounter with Watford.

Maupay was quick to make an impact in Gameweek 1, scoring Brighton's first goal in a 2-1 comeback win at Burnley.

The underlying numbers highlight his threat in the Turf Moor contest.

Maupay’s four shots in the box were joint-top for the Seagulls, and just one behind the highest total among all players in Fantasy across Gameweek 1.

Crucially, the Frenchman was also his side’s leading threat when playing at Amex Stadium in 2020/21.

At home, his 28 shots in the box and nine big chances were both team-leading totals.

Watford, meanwhile, struggled to keep out their opponents when playing away from home under Xisco Munoz in the Championship last season.

Maupay has the form to exploit those frailties and get more goals on Saturday.