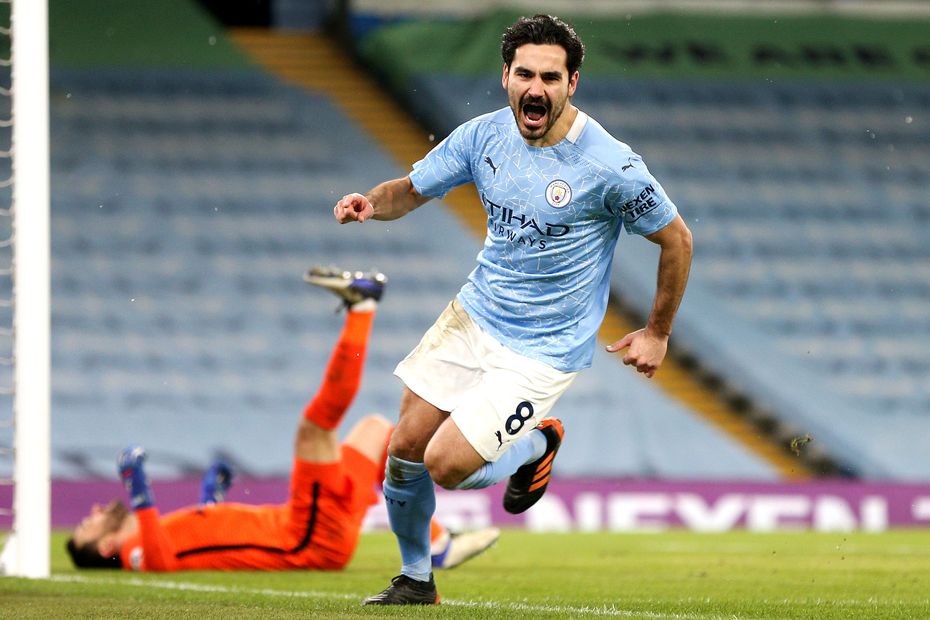 Forward planning was a big factor in helping Coone stay one step ahead of his rivals.

By pinpointing the teams with favourable schedules and the best players to take advantage of them, he was able to target differentials well in advance.

"I focus a lot of my strategy around fixtures but get the form player in that team for that fixture. It's definitely a mixture of both, you can't ignore either," Coone says.

"The key to getting ahead is getting them three weeks or two weeks before he becomes a well-owned asset.

His decision to bring in Ilkay Gundogan for Manchester City's Double Gameweek 19 is a fine example.

The German midfielder was largely ignored by other managers for that round of fixtures, placing a lowly 30th for transfers in.

But he immediately repaid Coone's faith with goals in both of his matches against Crystal Palace and Aston Villa.

Gundogan cost the Irish manager only £5.5m but quickly soared in popularity, rising in price to £6.0m by Gameweek 24.

He scored eight goals and supplied two assists in his first seven outings for the FPL champion.

Coone gained a massive 94 points from the Man City midfielder in that period, having also handed him the captaincy against Tottenham Hotspur in Gameweek 24.

Coone's studied approach also meant he was able to limit his number of transfers.

Indeed, he took only three points hits in the opening 30 Gameweeks.

That proved particularly crucial in Blank Gameweek 29, when only four matches took place.

The champion had focused his free transfers on Brighton & Hove Albion defenders Ben White and Joel Veltman, along with West Ham United's Jesse Lingard, in the preceding Gameweeks.

Which #FPL asset will you be ahead of the curve on next season? 👁 pic.twitter.com/QXsbXeVzif

"I think a lot of people might go into Gameweeks and say, 'Maybe next week I want all these players because they're playing great fixtures and they're playing well,'" he explains.

"They might take two or three hits to make their team perfect for that particular week.

"But the key to getting ahead is to avoid hits and to plan your transfers out for two, three, four, five Gameweeks."

Coone's planning proved decisive in that reduced round of Gameweek 29 matches.

Those hauls helped lay the foundations for what was to follow, taking the Irishman to the No 1 spot for the first time in his title-winning season.

Tomorrow: FPL champion's tips: Use chips for Doubles and Blanks