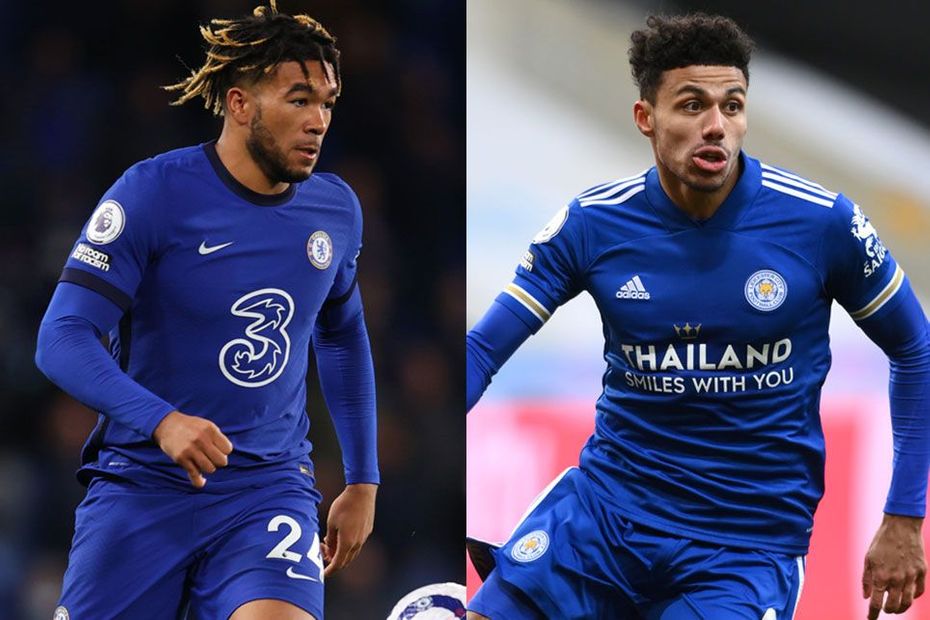 The Scout speaks to Michael Coone, who had Reece James and James Justin in his GW1 squad

The Irish manager avoided expensive defenders in his opening squad, preferring to pump funds into midfield and up front.

That tactic paid off immediately. By the end of Gameweek 6 his team Teddy Bears Utd were already within the top 2,000 in the overall standings.

“It always has been my strategy to start with cheap defenders," Coone says.

"On average it’s not the highest-scoring position in the game. You are getting more points from your midfielders and forwards.”

Coone instead turned to a handful of forward-thinking full-backs who had already caught his eye towards the end of the previous campaign.

“I was watching a lot of the games that were broadcast at the end of last season,” he says.

“The likes of James Justin, Reece James and Tariq Lamptey were showing a lot of attacking potential and I was thinking, ‘They’d be great buys for next season’.”

All three were quick to reward the champion’s faith.

Leicester City’s Justin and Chelsea’s James each produced a goal and an assist in the first two Gameweeks of 2020/21.

Lamptey, meanwhile, thrived as a wing-back for Brighton & Hove Albion, supplying an assist in each of their opening three matches.

Although Coone's cut-price picks at the back rewarded him early on, the Liverpool fan reckons being adaptable was also crucial to his success as the season unfolded.

“If there is a high-scoring defender like Trent Alexander Arnold who is hitting form, then try and manage your budget to get him in,” he says.

“I needed Trent in the last six weeks or I don’t think I would have won it. He was critical at the end.”

Initially placing his faith in budget players at the back allowed Coone to start the season with four premium-priced attackers.

By seeking out value in defence from the very start, Coone was able to profit from his big-hitters and build an early platform for success.