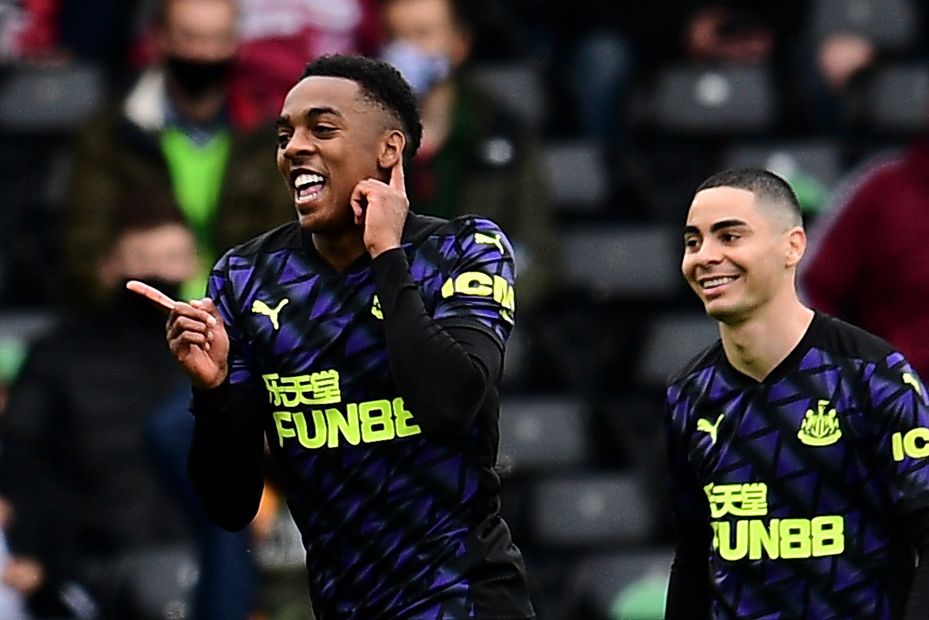 Kane wins double with 2020/21 Golden Boot and Playmaker awards
Masters: It's fantastic to have fans back
Ederson among elite trio as he retains Golden Glove

When Joe Willock opened the scoring for Newcastle United at Fulham, he matched a feat achieved by one of the club's most famous strikers, inaugural Premier League Hall of Fame inductee Alan Shearer.

For more on this and other must-know facts from the final round of matches, read below. To see the reports and key data, click on the results.

Arsenal have won their final match in each of the last 10 Premier League seasons.

Bertrand Traore became the 25th player to have played for Chelsea then score a Premier League goal against them. No team have had more former players score against them.

Joe Willock is only the second Newcastle player to score in seven consecutive PL appearances, after Shearer in 1996, and is the youngest of 13 players to do so in PL history at 21 years and 276 days.

Leeds United finish the season with 59 points, the best tally by a promoted club in a PL season since Ipswich Town’s 66 in 2000/01.

Leicester City ended 242 days in the top four this season, more than any other side, but they were unable to finish there.

Sadio Mane is just the second player to score in eight consecutive PL appearances against a single opponent, after Robin van Persie against Stoke City.

In his final PL appearance, Sergio Aguero scored his 183rd and 184th PL goals for Manchester City, surpassing Wayne Rooney’s record for the most goals for a single club in the competition (183 with Manchester United).

West Ham United secured a top-six PL finish for only the second time, after coming fifth in 1998/99. This is David Moyes’ best finish since he came sixth in his final season at Everton in 2012/13.

Manchester United are just the third side to remain unbeaten away from home across an entire PL campaign, after Arsenal’s 2001/02 and 2003/04 teams.