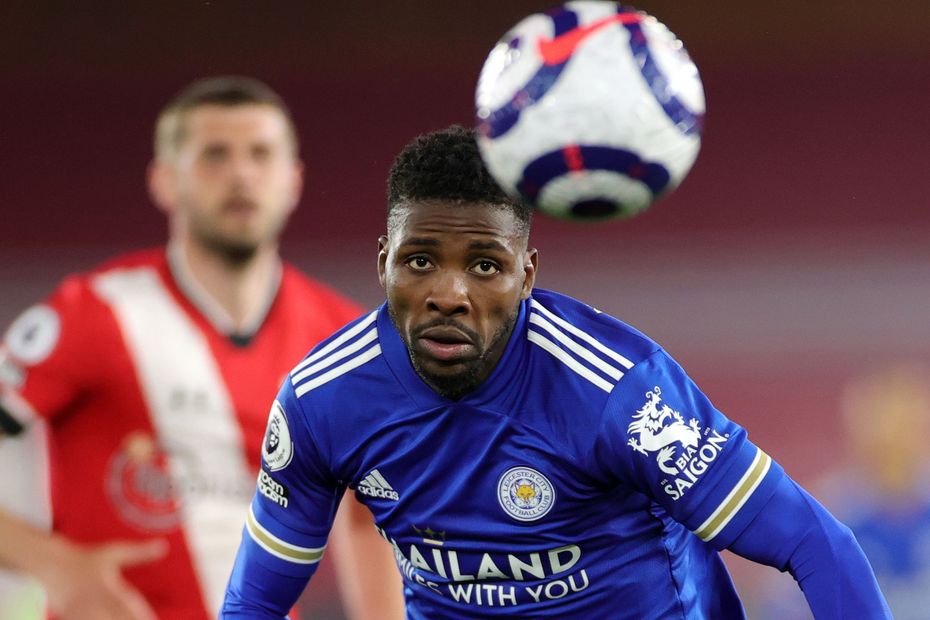 FPL experts: Who are the best midfielders for the Double?
FPL Gameweek 35 Kings to watch
Hoddle: Terry won Chelsea so many trophies

With nine sides set to play at least twice in Double Gameweek 35, The Scout’s panel of experts look at the best forwards for managers in Fantasy Premier League to consider.

On form and with one very attractive match-up over the two, at home to Newcastle United, Kelechi Iheanacho (£6.3m) is a must-have for those who haven't brought him in yet.

Dominic Calvert-Lewin (£7.5m) is the main one. He gets 46 per cent of the big chances Everton create and the fixtures are good after the Double Gameweek as well.

Ollie Watkins (£6.5m) struggled without Jack Grealish (£7.5m) at first, but he now has returns in six of his last seven Premier League matches.

The Aston Villa striker has overtaken Harry Kane (£11.9m) as the top forward for Threat in the ICT Index and is a great pick, potentially even a captain option, for the upcoming Gameweek.

Budget forward options Watkins, Calvert-Lewin and Iheanacho all appeal as they are the primary goal threats for their sides.

Calvert-Lewin would be top of my list as his opponents, West Ham United and Aston Villa, have conceded a combined 22 goals over the last six Gameweeks.

Iheanacho and Jamie Vardy (£10.3m) are well owned due to their recent run of fixtures and look like great picks for the Double Gameweek, with matches against Newcastle and a Manchester United side who are likely to rotate heavily two days before their meeting with Liverpool.

Iheanacho is a must-have. Calvert-Lewin is another great pick who seems to be picking up a bit of form.

Everton have one of the best Double Gameweeks, so Calvert-Lewin looks a great shout.

Watkins is another decent pick, having returned points for five weeks in a row.