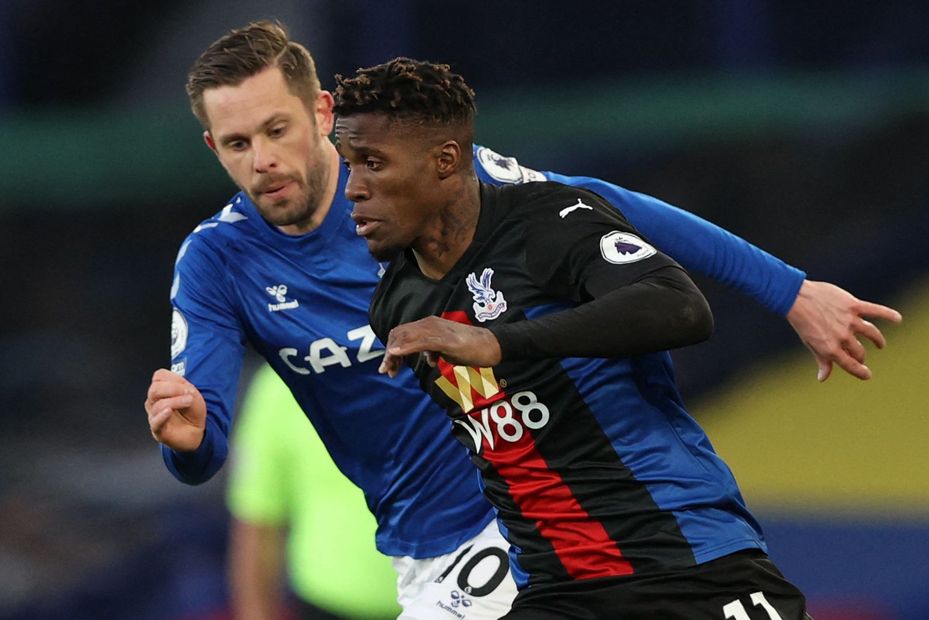 With nine sides set to play at least twice in Double Gameweek 35, The Scout’s panel of experts look at the best midfielders for managers in Fantasy Premier League to consider.

I really like the look of Wilfried Zaha (£7.1m) for the Double Gameweek. Crystal Palace have two nice fixtures against Sheffield United and Southampton sides who are weak at defending wide areas.

Zaha is also a player whose performance levels seem to improve towards the end of the season. I expect him to be a decent pick for not only Double Gameweek 35 but across the run-in.

Manchester United's Bruno Fernandes (£11.5m) is the standout midfield pick and will likely be the most popular captain this week. On paper, Zaha has the best fixtures but there are rumours he may have a knock, which puts me off him.

Gylfi Sigurdsson (£6.9m) is the best midfield option from Everton and he also has two good fixtures after Double Gameweek 35, at home against Sheff Utd and Wolverhampton Wanderers.

Fernandes is the obvious one but if I had to pick out a differential I quite fancy Zaha, given the fixtures.

With the most attractive match-ups across the two fixtures, including what looks like a completely spent Sheff Utd side, 10-goal Zaha looks like the class of the potential midfield options.

My top two midfield picks are Arsenal's Pierre-Emerick Aubameyang (£11.3m), who has seven goals, an assist and 61 points in his last seven starts, and FPL's top-scorer Fernandes. Though expensive, they are both strong captaincy picks.

In the mid-price bracket the likes of James Ward-Prowse (£5.8m) and Zaha have featured heavily in the transfers-in section.

A combination of a Double and a fixture in Gameweek 36, plus consistent returns over the course of the season, make the pair decent options.