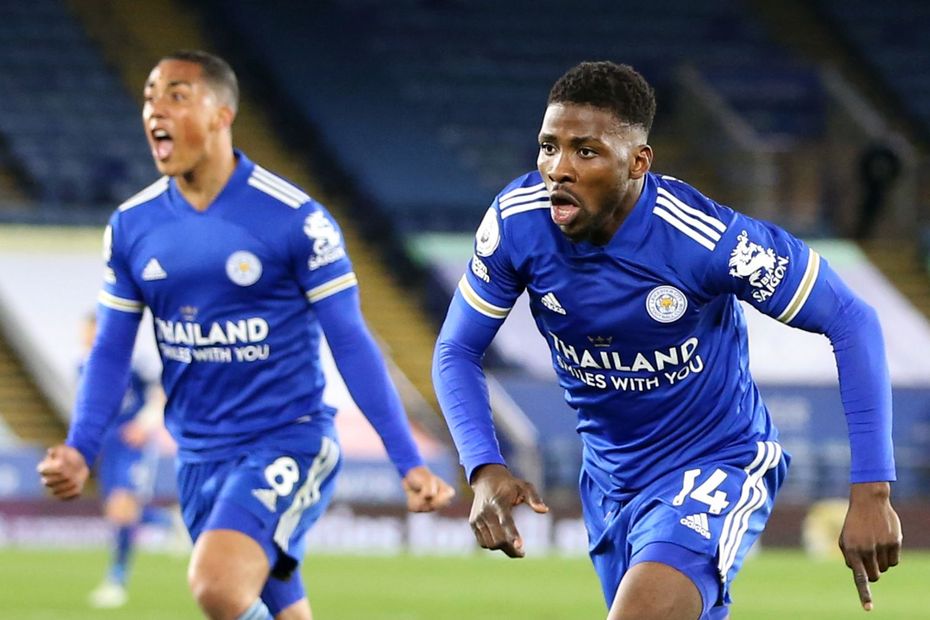 A trip to Southampton gives Kelechi Iheanacho (£6.2m) the chance to get more goals in Gameweek 34 of Fantasy Premier League.

His 31 shots and 20 shots in the box in that period both rank among the top two players in Fantasy.

Iheanacho faces a Southampton side who have conceded at least twice in their last five outings.

Jamie Vardy (£10.3m) scored a hat-trick in a 9-0 win in the corresponding fixture last season.

The Foxes forward has two double-figure hauls in his last five appearances.

West Bromwich Albion playmaker Pereira hosts Wolverhampton Wanderers on the back of four goals, two assists and 42 points in his last four outings.

Wood has six goals and three assists in his last six appearances, recording his season-high 20 points against Wolves last weekend.

Lingard has averaged 8.3 points per match for West Ham, claiming double-figure returns in five of his 11 appearances.

Manchester City will look to claim an 11th successive away win in the Premier League this weekend.

Pep Guardiola’s rotation may deter many managers from picking their players for Saturday's trip to Crystal Palace, with the second leg of their UEFA Champions League semi-final against Paris Saint-Germain to follow on Tuesday.

However, Raheem Sterling (£11.1m) was rested against the French side on Wednesday and has a strong away record.

Part 1: GW34 Captains: Spurs trio can shine versus Sheff Utd
Part 3: Who to captain in GW34? What the experts say