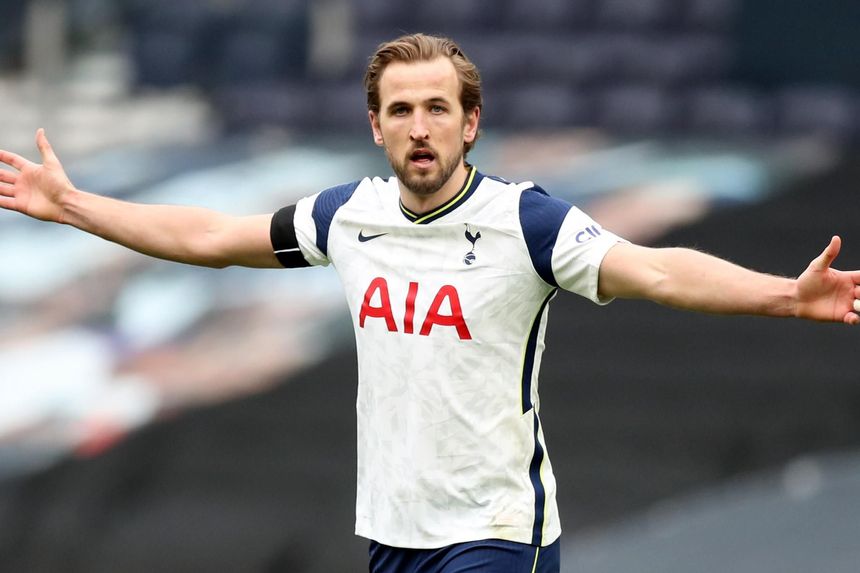 The Scout's panel of experts give their verdicts on who managers should captain ahead of the Fantasy Premier League Gameweek 34 deadline of 18:30 BST on Friday 30 April.

It's a week not to overthink the captain decision. The league’s best striker versus the league’s worst defence means Harry Kane (£11.8m) is my captain.

Kelechi Iheanacho (£6.2m) looks in good form but Kane is facing an opponent likely to sit deep, which makes him the standout option.

I expect Tottenham Hotspur to get the majority of possession, which suits Kane's shoot-on-sight philosophy.

With the league's top scorer Kane playing the league's bottom side Sheffield United, captaincy is a bit of a no-brainer this week.

Iheanacho and Chris Wood (£6.3m) are also great picks if you want to differentiate.

For the Spurs Double Gameweek 32 I was lucky my captain Son Heung-min (£9.5m) matched Kane in the end. This time I'm playing it safe and going for Kane.

Kane has been captain reliable for me in recent weeks and whenever I have deferred, I have been punished. The fixture this week is too good to ignore him.

While goal and assist leader Kane is likely the best captaincy option against Sheff Utd, Iheanacho is a close second after scoring nine goals and providing an assist in his last seven appearances.