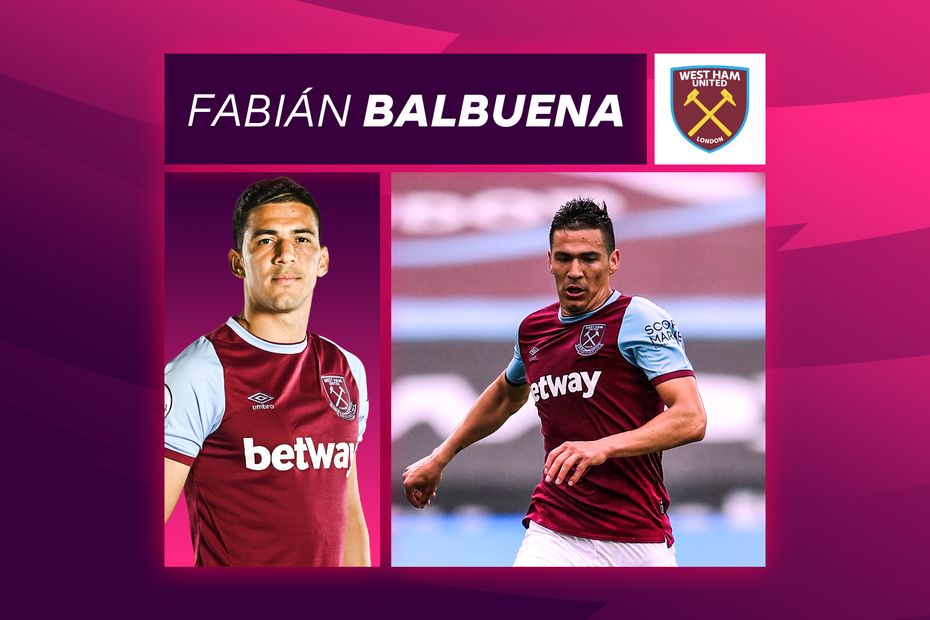 Angelo Ogbonna: It’s good to be back External Link
One year ago today: Yarmolenko wins it late against Chelsea
Tuchel can set club record as top-four rivals meet

If West Ham United are to achieve their dream of a top-four finish they must work harder to limit chances for their opponents, starting with their home encounter with Chelsea.

David Moyes' vastly improved side have provided rich entertainment in recent weeks and featured in a trio of 3-2 thrillers.

Prior to that run, they were also involved in a 3-3 draw against Arsenal.

West Ham now come up against a Chelsea defence who have only conceded three goals in six Premier League away matches under Thomas Tuchel and they will realise the importance of keeping things tighter versus the Blues.

The outstanding form of Jesse Lingard and Jarrod Bowen has helped them pick up some fantastic 3-2 wins against Leicester City and Wolverhampton Wanderers recently, but West Ham will drop too many points if they continue to leak multiple goals.

Injuries to key men Declan Rice and Aaron Cresswell have played a part as West Ham have kept just one clean sheet in their last eight PL matches.

The duo have been two of the best performing Premier League players in their respective positions during an impressive 2020/21.

Moyes' more adventurous style of play has also been a contributory factor.

Emboldened by great form and terrific results, Moyes' positive tactical approach has at times left his side more open defensively than they were earlier in the campaign.

By keeping a solid shape and defending from front to back with discipline, they were not an easy side to break down.

In their last six encounters, however, the Hammers have faced between 15 and 20 shots on goal.

This stark difference has tested goalkeeper Lukasz Fabianski and exposed one or two flaws at the back.

How well they balance their ability to attack with gusto without leaving the back door open for Chelsea to exploit will be a key feature on Saturday.

Fabian Balbuena may come into the starting XI in place of the suspended Craig Dawson.

The 29-year-old was in superb form earlier in the campaign, starring in clean-sheet victories against Wolves, Leicester, Fulham and Sheffield United.

The Paraguayan then lost his place to Issa Diop before making his first PL appearance of 2021 as a substitute against Leicester in Matchweek 31.

Balbuena's positional play is excellent and he is well-suited to operating in the middle of a back three, which against Chelsea is likely to include Diop and Angelo Ogbonna.

He has the ability to be a reliable stand-in for Dawson, whose form had dipped prior to his red card last weekend at Newcastle United.

West Ham's record with the South American in the starting XI is also encouraging.

They have averaged slightly more clean sheets and points when Balbuena has featured.

It will be fascinating to see how Moyes and his players approach this pivotal encounter against a top-four rival.

There will be a temptation to continue in the same attacking vein but defensive improvements are paramount if West Ham are to get the better of the Blues.