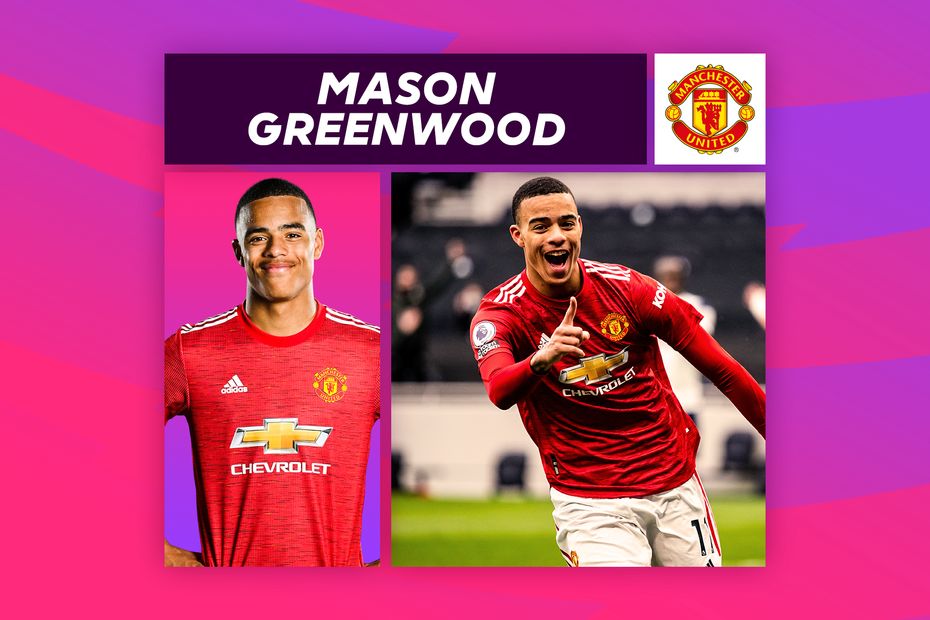 Mason Greenwood has emerged from the shadows to hit form at the end of the season for Manchester United.

Before April, the 19-year-old had only scored once in the Premier League this season.

However, with four goals and an assist in his last three matches, Greenwood travels to Leeds United with his confidence high.

If Marcelo Bielsa's side afford Greenwood space in the final third, he is capable of taking the game away from them.

Greenwood is adept at drifting in from the right to join as a second centre-forward and, when the chance arises, he is outstanding at applying a one-touch finish.

His ability with both feet means defenders do not know which way to guide Greenwood when he is on the ball, but they would be advised to stop him shifting it on to his left.

Since the start of last season, 11 of his 15 goals have been scored with that foot.

Recovering from a dip

Ole Gunnar Solskjaer would have expected a more consistent level of performance from Greenwood this season after his stunning breakthrough campaign in 2019/20.

Defenders have become more wary of his threat, but the player himself will be frustrated to have averaged a goal every 298.6 minutes.

One reason for Greenwood's impressive form is how little he has played compared with others.

He has only featured for 51.9 per cent of Man Utd's league matches season, meaning fatigue is not an issue.

Man Utd sliced through Leeds' man-to-man marking system with ease during their 6-2 win in the reverse fixture at Old Trafford.

Early passes, quick movement and runners from deep can unsettle Bielsa's team, who were undone by Liverpool last time out when their unorthodox defensive set-up broke down.

In general, the very best sides in the division have coped well with Leeds' pressing. This is because they boast superior skill and movement in possession.

Man Utd, who are unbeaten on the road this season, look well equipped to handle that aspect of the hosts' game again.

To keep Greenwood and company at bay, and to register their first home win against a top-half side this season, Leeds are going to have to defend exceptionally well.