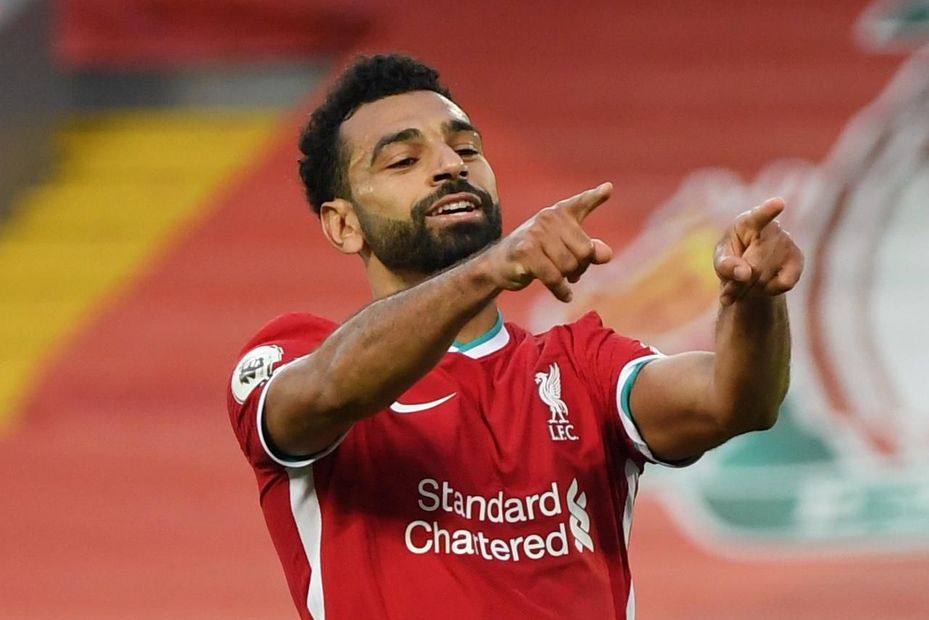 The Scout's panel of experts give their verdicts on who managers should captain ahead of the Fantasy Premier League Gameweek 31 deadline of 18:30 BST on Friday 9 April.

Manchester City's line-up is difficult to predict and Tottenham Hotspur play Manchester United, so the team to target is Liverpool, with Mohamed Salah (£12.4m) and Diogo Jota (£6.9m) both great picks.

For those who can afford it, I love a Raheem Sterling (£11.3m) punt this Gameweek. If not, Salah is the best option against Aston Villa.

Kevin De Bruyne (£11.9m) against Leeds United is too good to turn down despite it being sandwiched between UEFA Champions League matches.

It'd be a tougher call if I had another good option but my other captainable players don't have strong enough fixtures.

Jota has three goals in the last two Gameweeks, despite only playing 110 minutes. I expect him to start at home against Villa and, along with his team-mate Salah, he is my top captaincy pick for Gameweek 31.

If I owned Danny Ings (£8.4m), I’d captain him this week. Southampton have a nice fixture at West Bromwich Albion and will be buoyed by their comeback win over Burnley in Gameweek 30.

However, as I don't own him, I'll be captaining Jota. With consistent returns in all competitions since his return from injury and the fact he has been involved in 50 per cent of Liverpool's goals when on the pitch, he looks like a great option.

Southampton have a strong fixture and Ings stands out. However, Liverpool players such as Jota and Salah are great picks.

Trent Alexander-Arnold (£7.3m) is the best option in my team this week and I don't like it. While I would rather back Salah or De Bruyne, I couldn't find space for them in my Wildcard side.

In a week where many are contemplating selling him, I'm going to give the armband to Ilkay Gundogan (£6.0m). He has had an amazing season for Man City, who have one of the best fixtures of all the top sides.

Next: Scout Selection: Lingard backed for another big haul