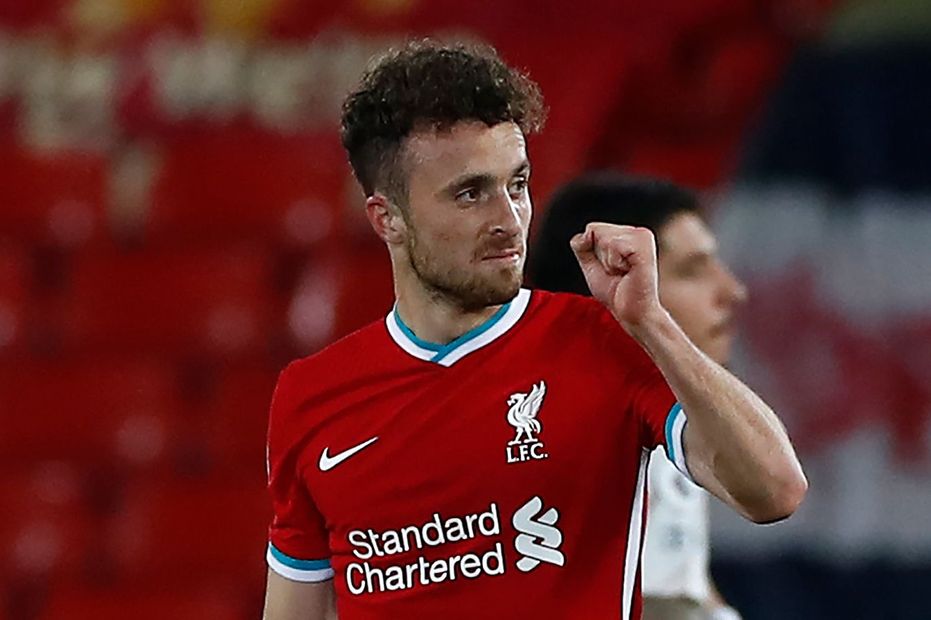 Liverpool’s Portuguese star is the top target for managers ahead of Friday’s 18:30 BST deadline, earning over 460,000 transfers in.

He has six goals in his last five appearances for club and country.

Salah has scored in back-to-back matches in all competitions, and produced 13 points against Villa earlier this season.

Alexander-Arnold has 21 points in the last two Gameweeks, combining an assist with two clean sheets and six bonus points.

Manchester City offer a number of captaincy options against a Leeds United side with just one clean sheet in their last 10 away matches.

However, rotation remains a big concern ahead of Man City's UEFA Champions League meeting with Borussia Dortmund in midweek.

Raheem Sterling (£11.3m), Gabriel Jesus (£9.2m) and Sergio Aguero (£10.3m) were all rested against the German side on Tuesday and could prove major differentials for those willing to take a risk on Pep Guardiola’s starting XI.

The midfielder has scored four of his six goals this season in the Blues’ last eight contests.

When selected, Ings has been involved in a team-leading 46 per cent of Southampton's goals ahead of their match at West Bromwich Albion.

Part 1: GW31 Captains: Kane and Fernandes face off
Part 3: Who to captain in GW31? What the experts say